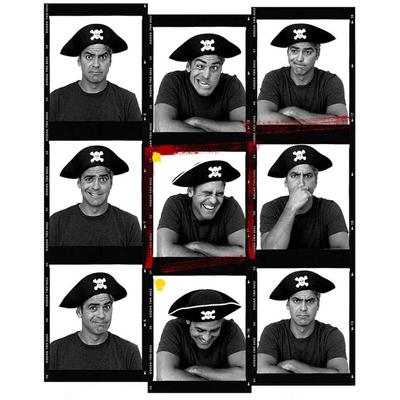 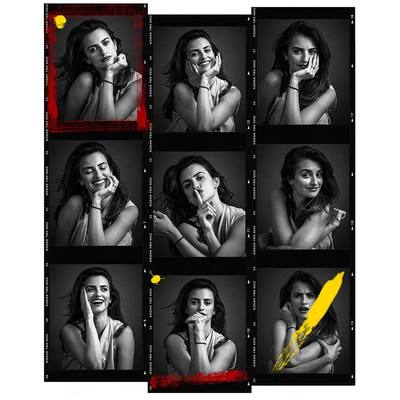 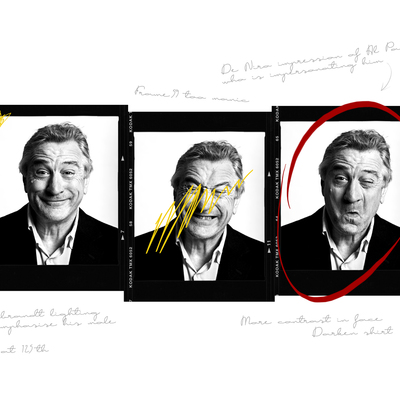 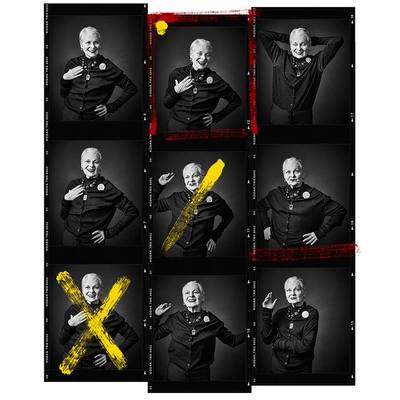 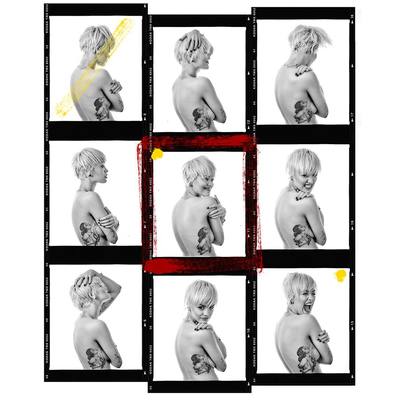 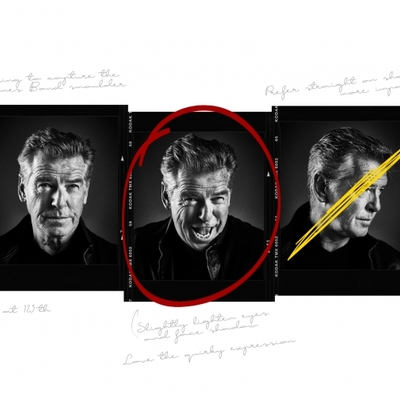 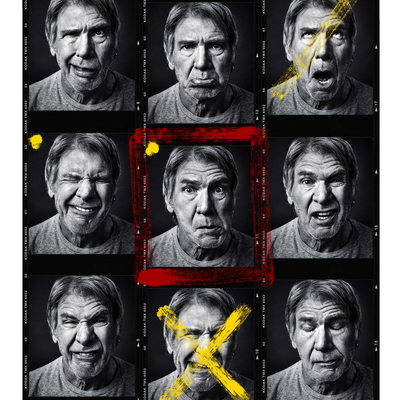 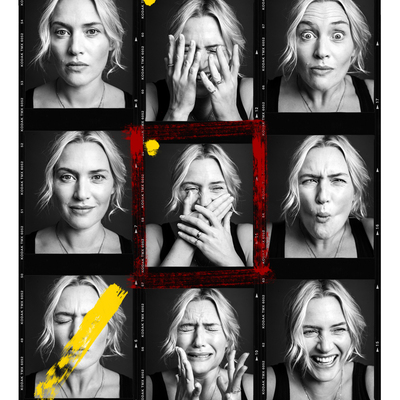 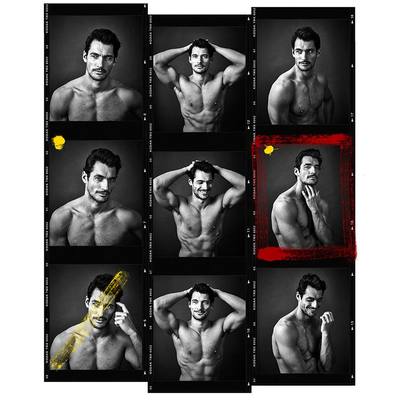 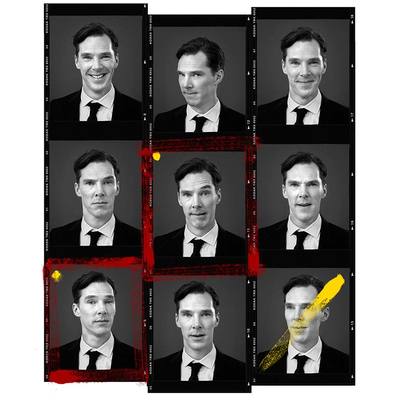 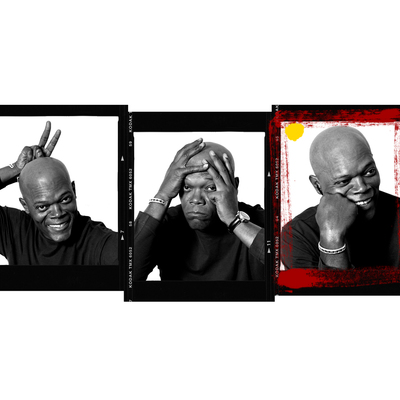 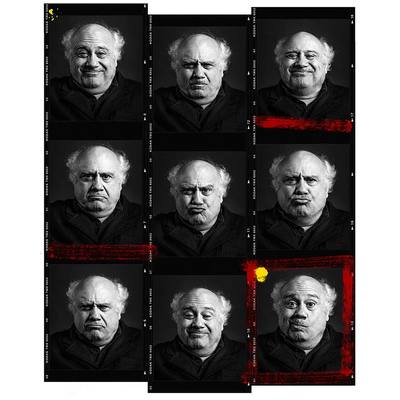 Andy Gotts MBE is an English photographer based in London and New York. Gotts’ unique style captures very private moments in time. His method is highly unusual in that he travels the world to photograph his subjects in their own home where they are most relaxed. He shoots completely alone with no assistants present allowing him to create the privacy and intimacy required to capture his subject in ways that are truly unseen. To satisfy his desire to be true to his art form and document accurately what is in front of the lens none of his subjects are ever retouched after the shutter release has been activated. Gotts is a former president of the British Institute of Professional Photographers and recipient of the prestigious Fox Talbot Award. In 2012 Andy was appointed MBE by Her Majesty Queen Elizabeth II and is one of the very few photographers to have been recognised by the Queen. Gotts recent work has included the official photography for the Monty Python Reunion and a project entitled “Icons” for the Elton John Aids Foundation, as well as a personal project 'UNSEEN' which features 100 photographic contact-sheets.