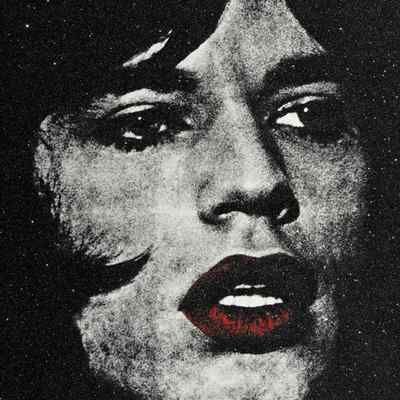 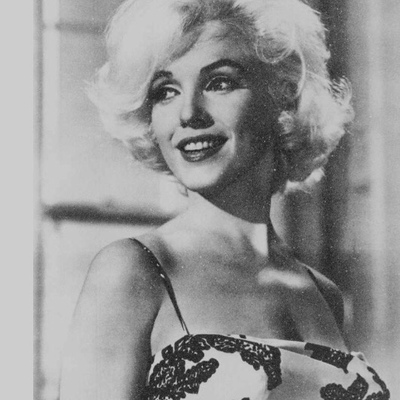 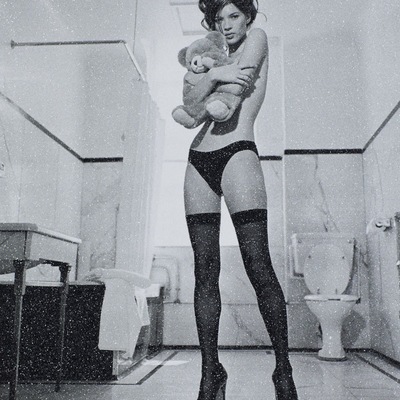 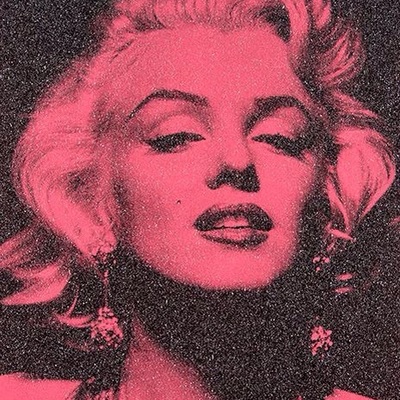 Marilyn Reach Out and Touch the Faith French Rose and Black 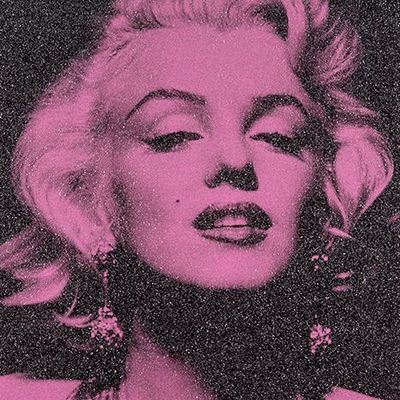 Marilyn Reach Out and Touch the Faith Persian Rose and Black 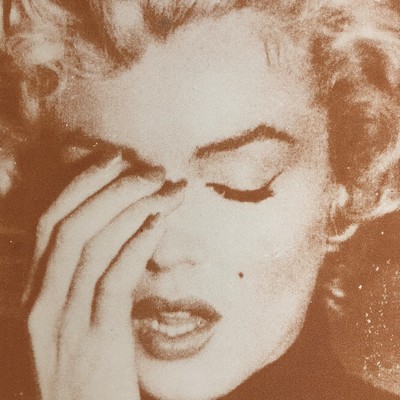 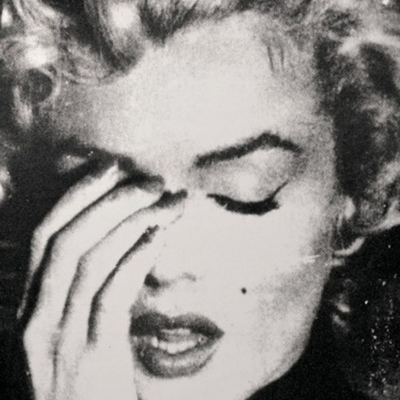 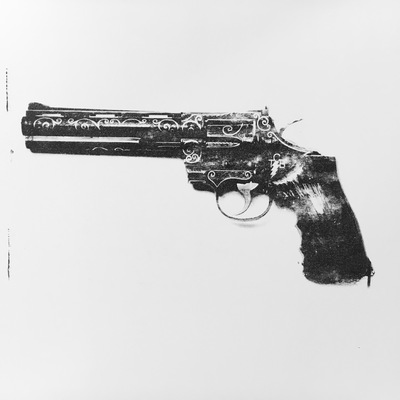 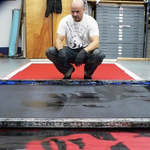 British but residing in the US, Russell Young is an internationally acclaimed pop artist best known for his compelling larger than life diamond dust silkscreen print images from history and popular culture. Having studied photography, film, and graphic design under Jack Straw at Chester Art College, Young was then taken on by photographer Christos Raftopoulos as an assistant. Raftopoulos encouraged Young to take on his own projects and he started photographing the live club shows of Bauhaus, R.E.M. and the Smiths. In 1986, Russell Young shot the sleeve for George Michael’s album ‘Faith’. In 1992 Young moved to America. He rented a studio in Brooklyn and began his series ‘Pig Portraits’. These works “attacked the nature of photography, portraiture and prickly nature of celebrity itself.” He has said the idea to create “anti-celebrity” portraits was probably a reaction to his former career. However, they turned out to be even more beautiful and iconic. Clearly inspired by Andy Warhol, Russell Young has risen to become one of the most collected and sought after artists of our time and he has a strong secondary auction market, making his work a solid investment. His diamond dust silkscreen paintings have acquired a huge and illustrious fan base - Abby Rosen, the Getty’s, Elizabeth Taylor, David Hockney, Brad Pitt, Angelina Jolie, David Bowie and President Barack Obama all have examples of Russell’s works in their collections.