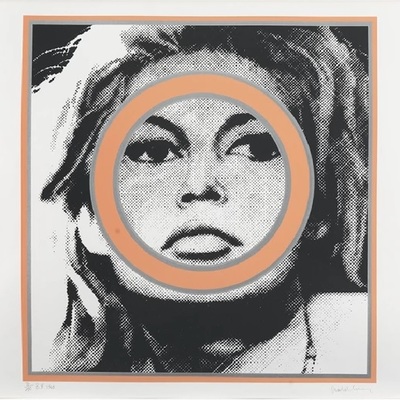 Shooting to fame as a student at St Martin's School of Art in the 1960s, Gerald Laing was one of the leading British artists of his generation. His paintings of dragsters, film stars and other popular culture icons made him an important figure in both the American and British Pop Art movements. Laing began reflecting the "cool" style that was beginning to dominate the New York art scene in the late 1960s with more sculptural and abstract work.
Late-1960s Laing began to use more substantial forms and rugged materials inspired by his move to the Scottish highlands before completely abandoning abstraction and utilising clay and casting in bronze in 1973. Soon he became one of the country’s leading figurative sculptors before returning to painting in 2003 with his searing Iraq War series and images of 21st century icons such as Amy Winehouse.