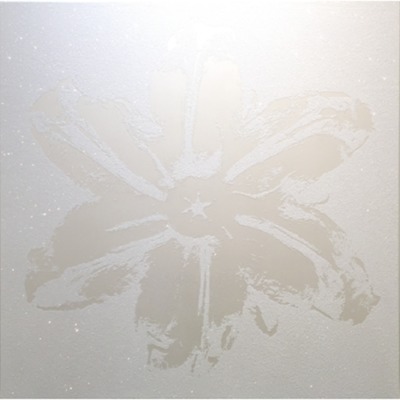 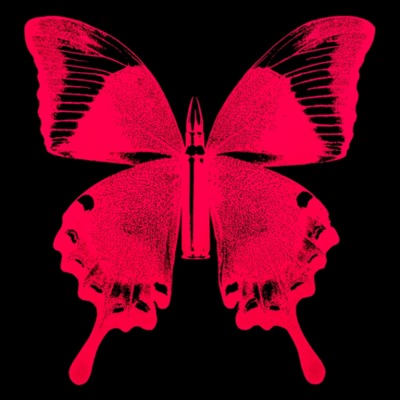 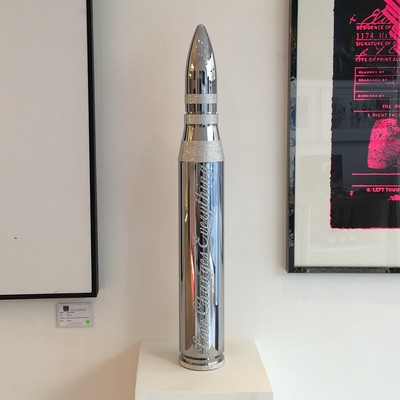 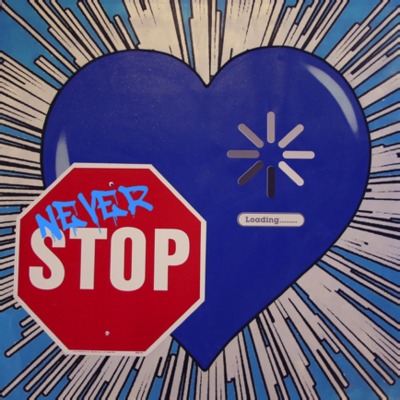 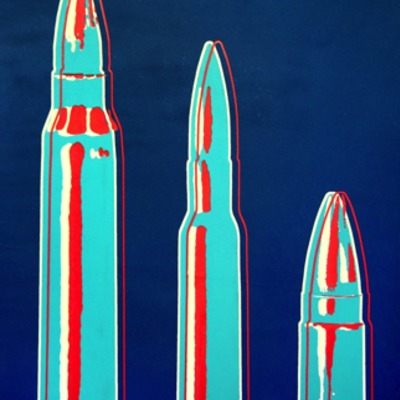 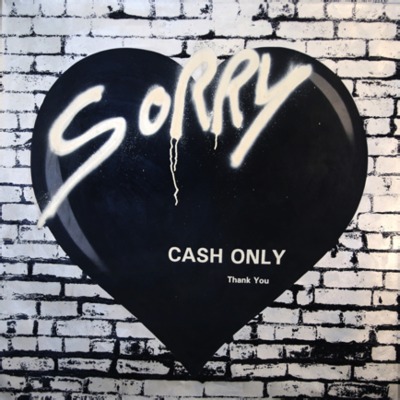 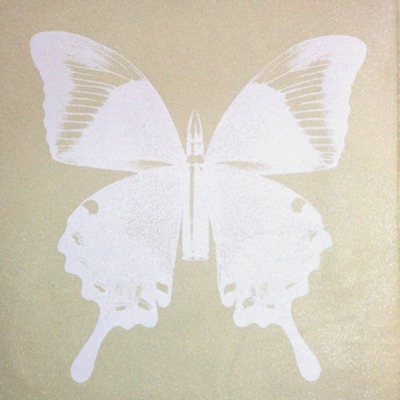 Box Galleries are the exclusive dealers of Rubem Robierb's work in London. Rubem is a Brazilian born fine art photographer best known for his vibrantly coloured images that combine South American – Miami style with a hard New York edge. His innovative images printed on metallic paper in very limited editions of seven are filled with light and color, and resonate with harmonic beauty, with a rather edgy and critical approach.

He began his photography career at the age of 20 in the advertising industry and established himself as a fashion photographer. He later introduced his passion for poetry in his work and developed a unique visual perspective, approaching form and light as visual poetry.

His first solo show was sponsored by the Art et Partage Association in Aix de Provence in 2005 entitled Brésil Autrement. In a brief period Robierb established an impressive international exhibition record and as his career flourished he settled in the United States.

As an artist he is keen in photographing all sorts of people, objects and scenes around the world with their different shapes and ethnicities. His recent works provocatively meditate on the contemporary American Society, making emphasis in the sociocultural issues that define our current times.

In the past year the artist received honorary mentions at the International Photography Awards in a variety of categories. He has recently exhibited in New York City and has been an active participant in the Art Basel Miami Beach for several years, exhibiting at Red Dot and Overture Miami. Robierb currently lives in New York City and Miami, where he maintains a studio in South Beach.