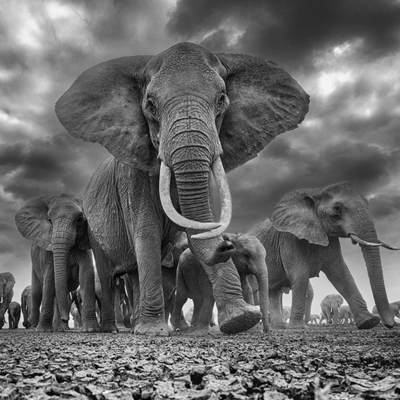 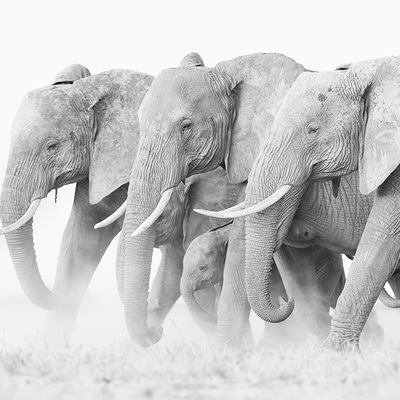 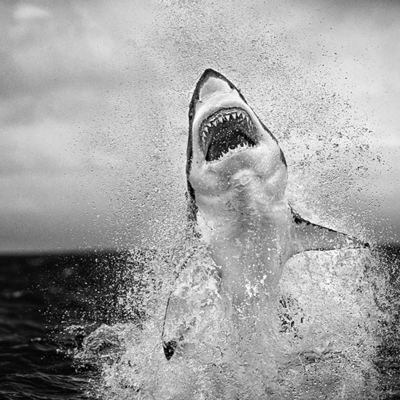 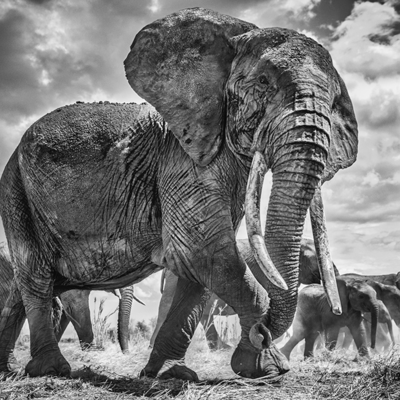 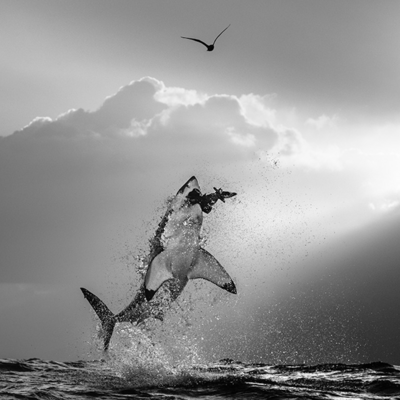 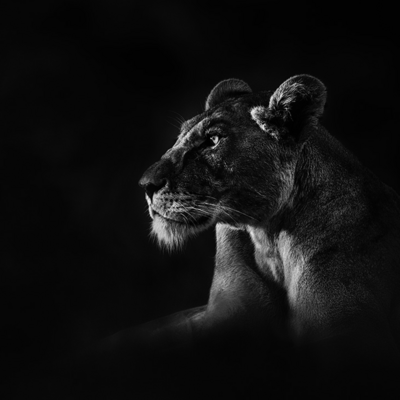 Cry of The Kalahari 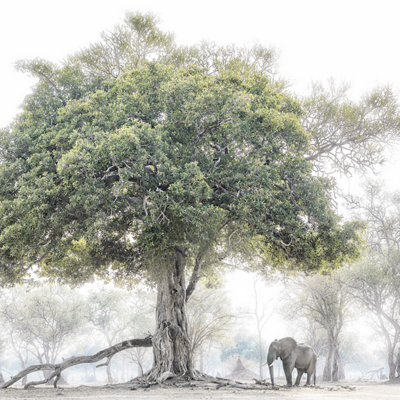 The Fig and The Elephant 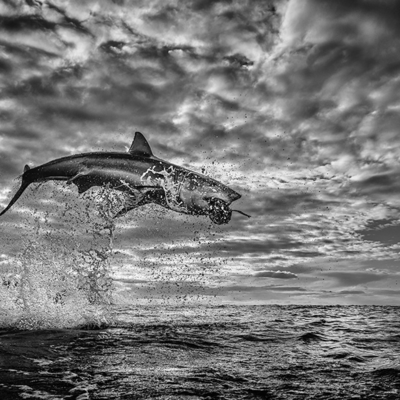 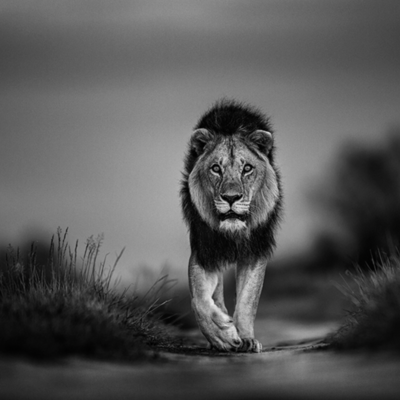 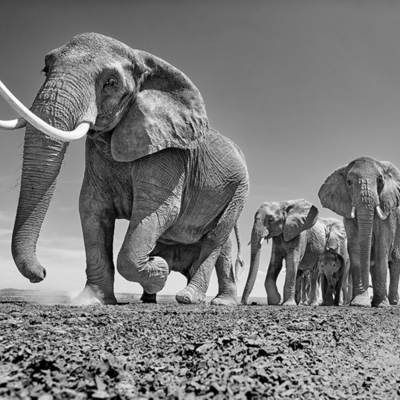 March of The Matriarch 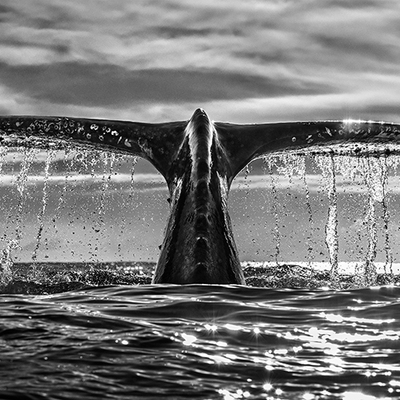 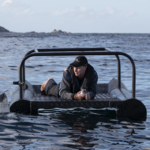 Chris Fallows is a world renowned wildlife photographer and authority on Great white sharks.
When he is not on the ocean Chris spends his time in the African bush or at other remote locations around the world immersing himself in wildlife.

His first ever African safari was at two years of age. Since that time his whole life has been about wildlife and his passion to observe animals in their natural habitat whilst seeking out what makes each species so spectacular.

He was the first person to discover and photograph the now famous breaching Great White Sharks of Seal Island in Cape Town, South Africa. It was this discovery that bridged the gap between Chris being a wildlife naturalist to a dedicated photographer intent on capturing this never before seen behaviour in order to showcase and bring it to the world.

Sharks hold everyone’s attention. Love them or fear them, people have strong emotive connections and feelings towards them, perhaps more so than any other living creature.
When Chris’s images of the most famous of all sharks, the Great White were seen taking to the air, the response was incredible. People were amazed, incredulous and even non believing.
The scale and scope of interest could never have been predicted.

Since that first ever image of a breaching Great white shark was captured by Chris in 1996 his work has featured on the covers of or inside many of the world’s most famous magazines and newspapers. From the New York & Los Angeles Times, The Sydney Morning Herald to Time Magazine, National Geographic and BBC Wildlife as well as in over 500 other international publications.

Chris’s iconic Air Jaws breaching Great White Shark image is widely regarded as the world’s most famous shark image and one of the most recognised wildlife images ever taken.
Chris has worked as a wildlife photographer, host or expert facilitator on more than 60 international wildlife documentaries for The BBC, Discovery Channel and National Geographic amongst others. Most notable of these shows are Planet Earth, Life, Africa and Shark for The BBC.

Chris’s photographic journey over the past 25 years has seen him adopt a unique style as well as having a purposeful outcome for all those who view his art.
It was through thousands of days photographing sharks hunting cape fur seals and breaching that Chris developed his own style of bringing different angles, dramatic & atmospheric backgrounds but most importantly, emotion into both his underwater and terrestrial imagery.
Nature has the ability to leave one with many emotions. It is hard and unpredictable but it is also raw, pure and breathtakingly beautiful.

Nature has the ability to touch all those who are exposed to it, right down to the very depth of one’s soul. Through Chris’s powerful photography he aims to bring this connection right back to the viewer and celebrate nature and wildlife in a way that we may have long forgotten.
Through a life of exposure to wildlife on the land, in the ocean and of the air Chris’s images emotionally immerse us uniquely in all these realms.