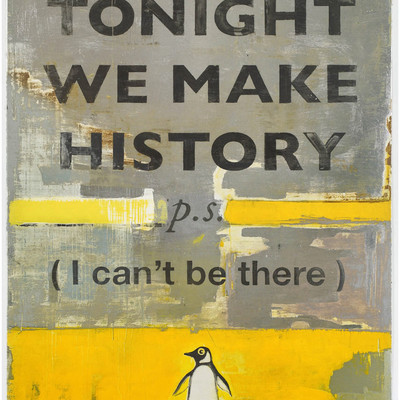 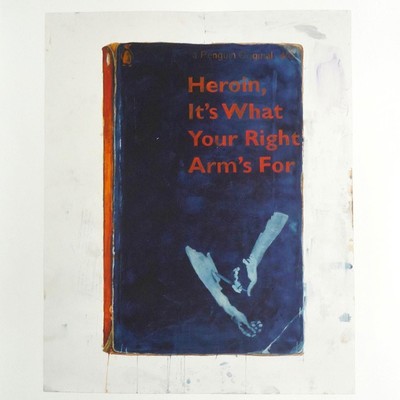 Heroin - its What Your Right Arms For 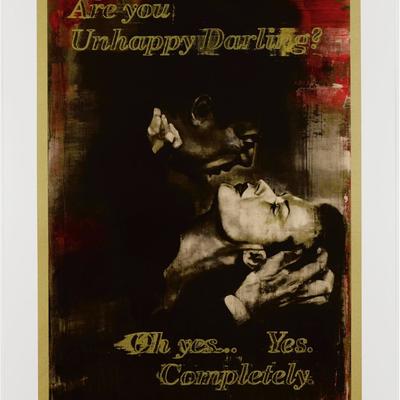 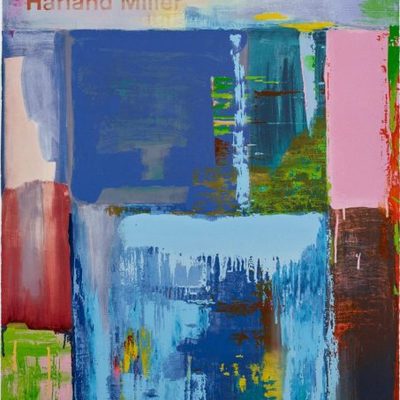 In Shadows I Boogie 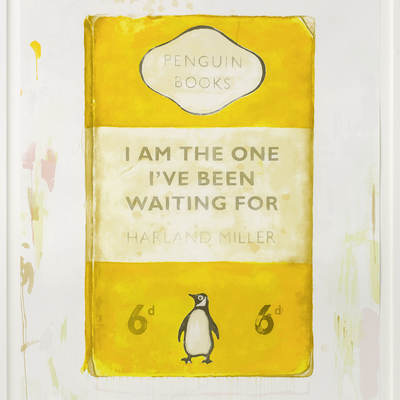 I am the One Ive Been Waiting For 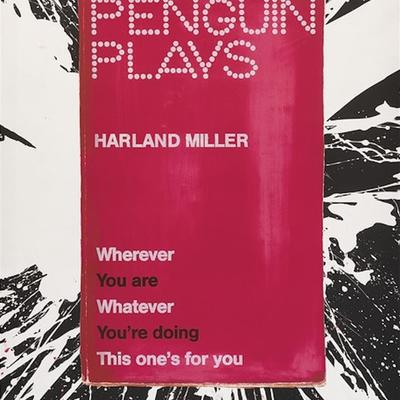 Harland Miller is best known for his satirical paintings of reimagined Penguin classics. With an interest in canonical authors like Edgar Allan Poe and Ernest Hemingway, Miller found a way to bring together his passions for literature and fine art. In 2001, he produced a series of paintings based on the dust jackets of Penguin books, combining rebellious reimagined titles with nostalgic colours and traditional imagery. His sarcastic titles pay tribute to Britain’s tendency towards melancholy nostalgia, seditious socio-political critique, and a curiosity about what words lie behind the book’s front cover. Dripped, smudged paint and muted tones give canvases the worn look of a well-read book, with browning pages and peeling spines sometimes visible behind ageing covers.

Miller’s most successful auction results include This Is Where It’s Fucking At, which was sold at Sotheby’s Contemporary Art Fair in 2016 for £75,000, soaring above its estimate of £20,000-£30,000. Similarly, I’m So Fuckin Hard (Ernest Hemmingway), estimated at £20,000- £30,000, sold for £50,000 at Philips Auction House. Bringing together aspects of pop art, abstract and figurative painting, large-scale photorealism and a writer’s love of words, Miller is rewriting the definition of fine art.