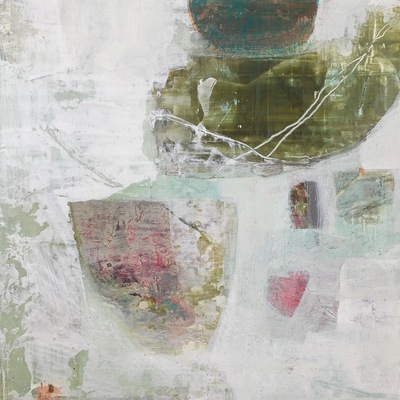 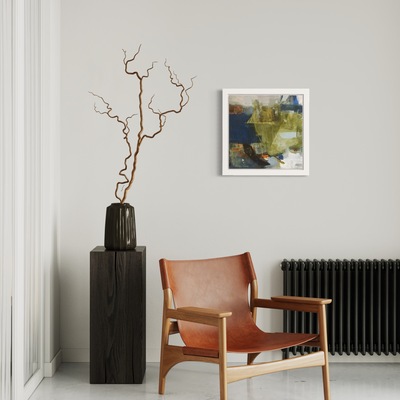 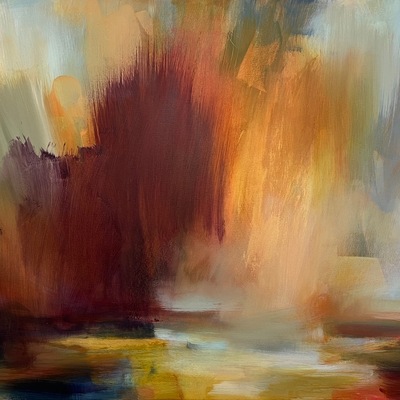 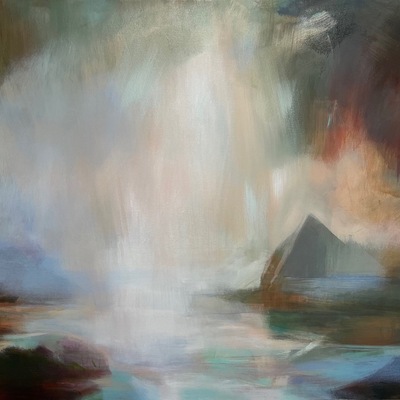 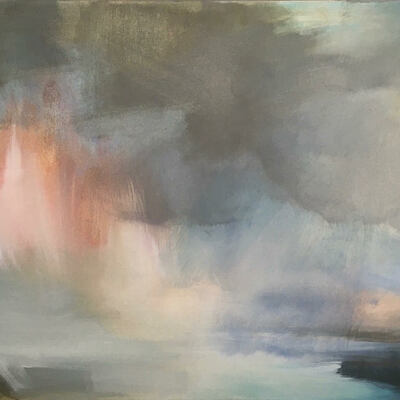 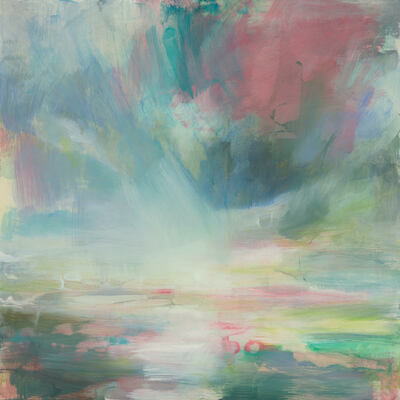 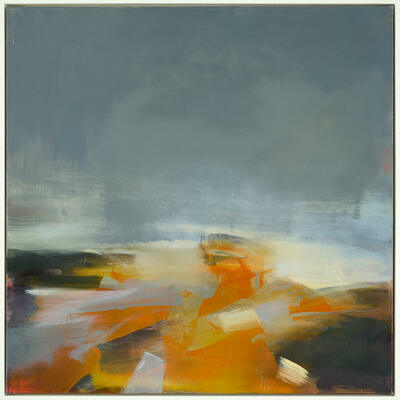 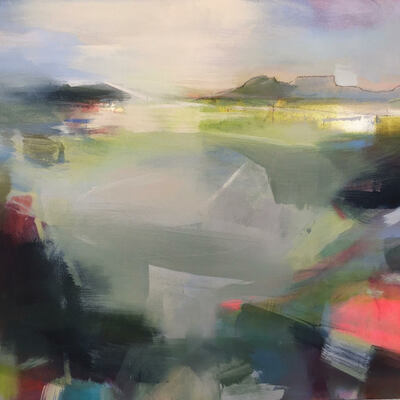 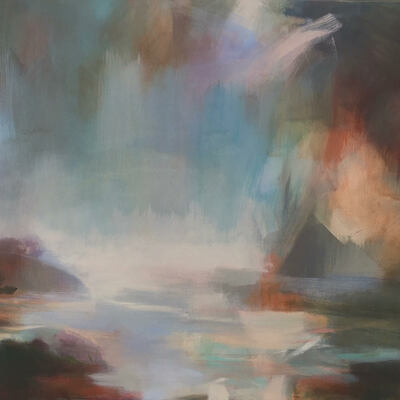 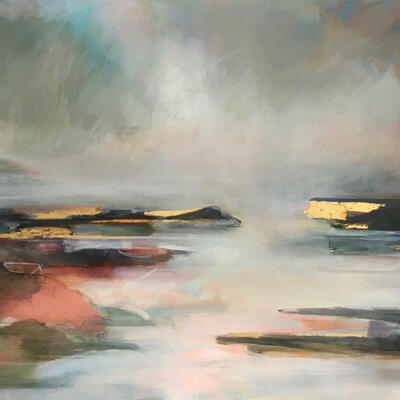 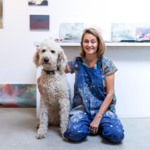 Woven from the natural world - Henrietta Stuart paints mesmerising abstracts in oil on canvas, based on 'things seen'. Formerly still life, now mostly landscape, in which Stuart aims to evoke time and place, using colour and light. Stuart paints in thin layers, laying paint over paint to exploit its transparency, a technique of which Turner and Titian were both masters.

Stuarts latest inspiration has come from visits to the West coast of Scotland and the West Sussex coastline. Stuart was awarded a residency in Kerry Ireland in February 2019 at Cill Rialaig, with the west coast of Ireland giving Stuarts most recent pieces a deeper sense of magic.

Stuarts formative influences included Georgio Morandi, Paul Cézanne, Georges Braque, Mark Rothko, Robert Motherwell, and Clyfford Still. Morandi is remembered for pointing out that There is nothing more abstract than the visible world. This notion has been adopted in Stuarts work, creating emotive abstract compositions out of things she has both seen, and been moved by.