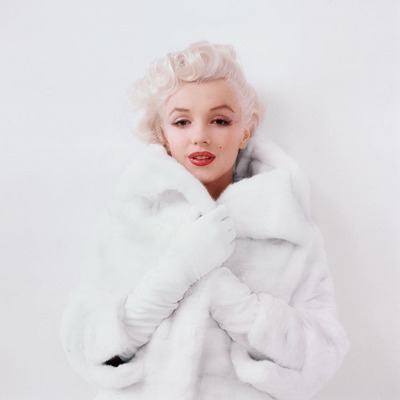 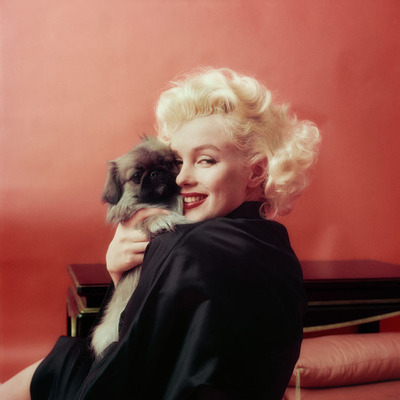 Marilyn Monroe with a Pekinese dog, 1955 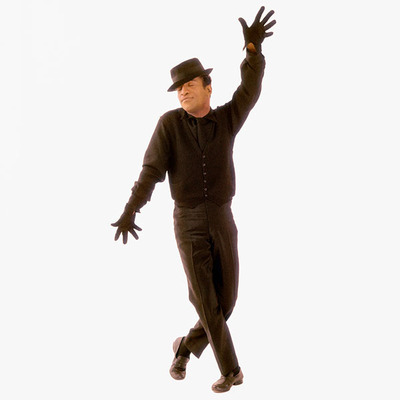 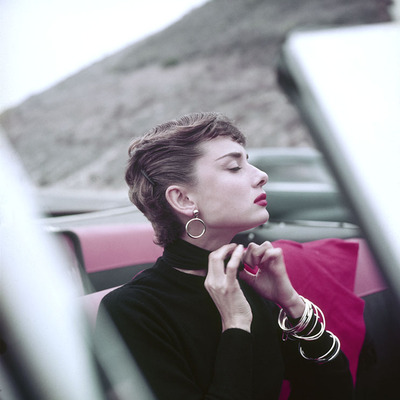 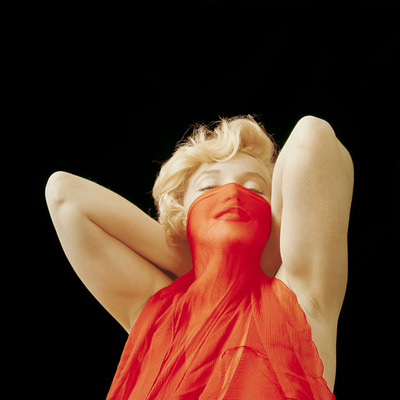 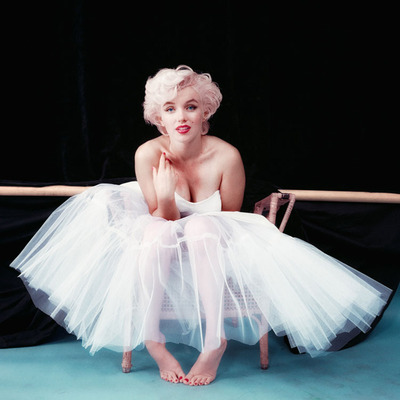 Marilyn Monroe as a ballerina, 1954 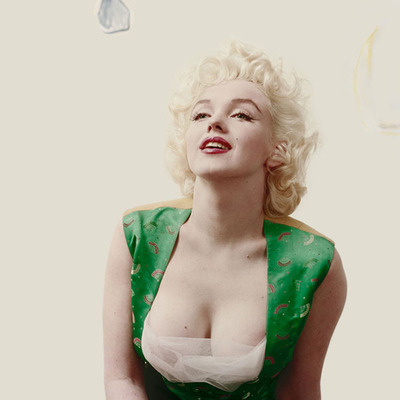 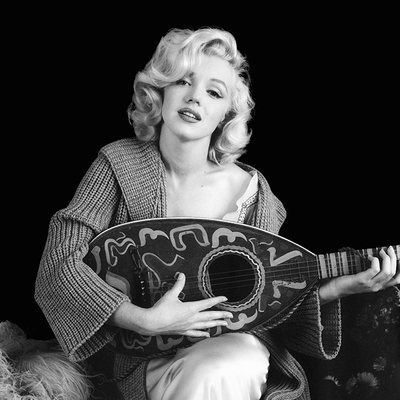 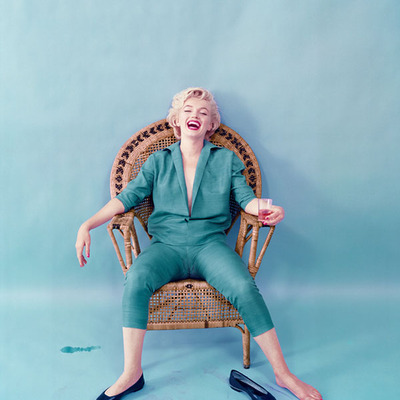 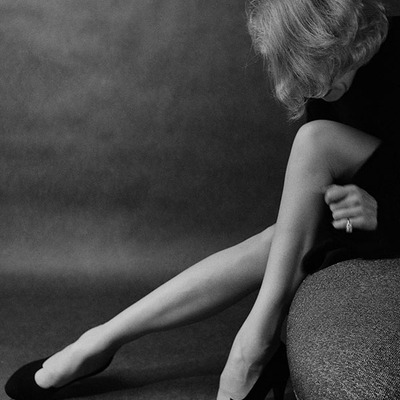 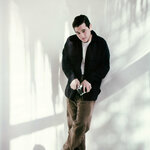 Born in New York in 1922, Milton Greene began taking pictures at the early age of fourteen. Before long, at the age of twenty-three, Milton was referred to as ‘Color Photography’s Wonder Boy.’ The majority of Milton’s work in the 1950s and 1960s appeared in major national publications including Life, Look, Harper’s Bazaar, Town & Country and Vogue. Although Greene was initially renowned for his high-fashion photography, it is his remarkable portraits of our most beloved artists, musicians, and film, television, and theatrical celebrities that have become legendary.

His 50 sessions with Marilyn Monroe resulted in some of the most iconic images ever produced of the star. His photography won him many national and international honours, medals and awards, including recognition from the American Institute of Graphic Arts and the Art Directors Clubs of New York, Chicago, Los Angeles, Philadelphia, San Francisco and Detroit, Following Milton’s passing in 1985, Joshua Greene, Milton’s son, founded The Archives, LLC, as a way to protect and retore his father’s photographic legacy as well as to provide curating services for the 300,000 images in Milton’s archive.

In recent years, Milton Greene’s photographs and prints have been exhibited in major museums and galleries throughout the world, and presented in many private collections. Milton H. Greene’s photogs continue to be regarded as some of the most important images produced during an iconic era of the twentieth century.