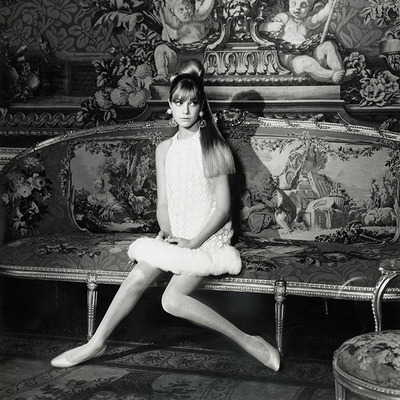 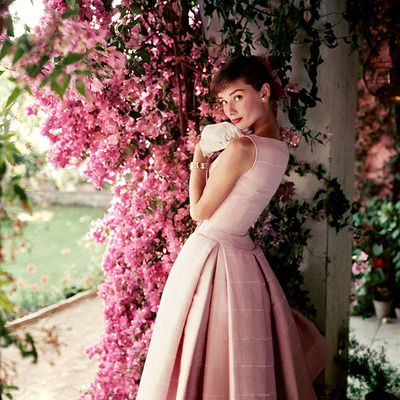 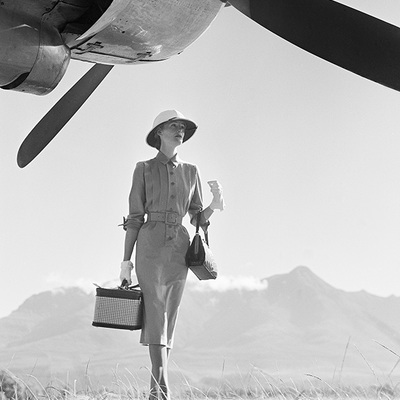 In the Blazing Sun at George Airfield 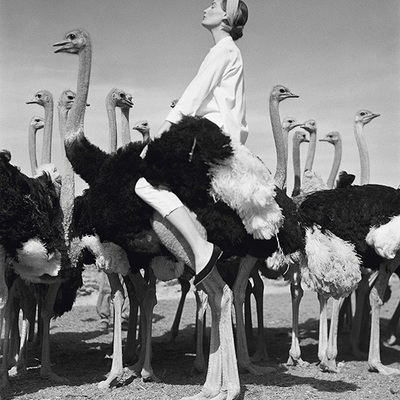 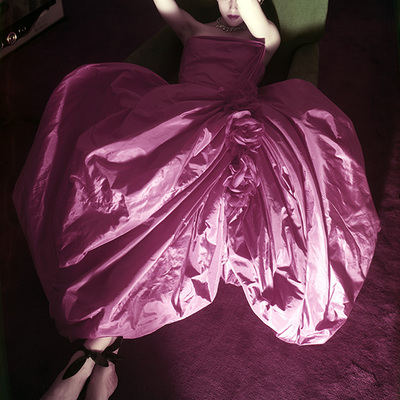 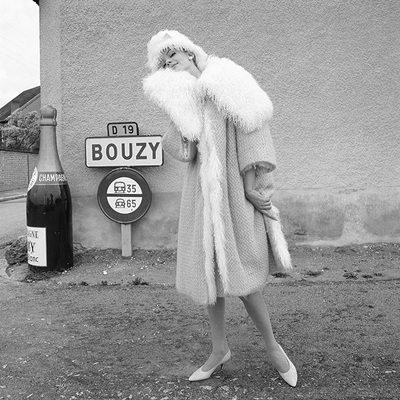 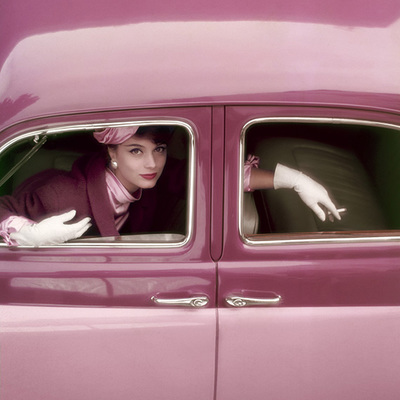 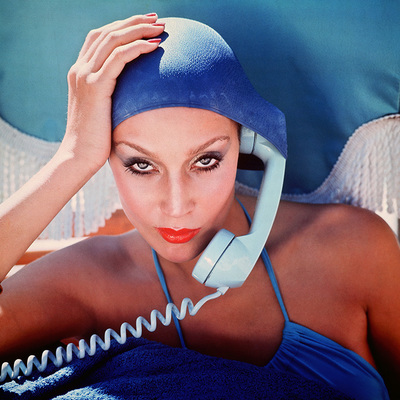 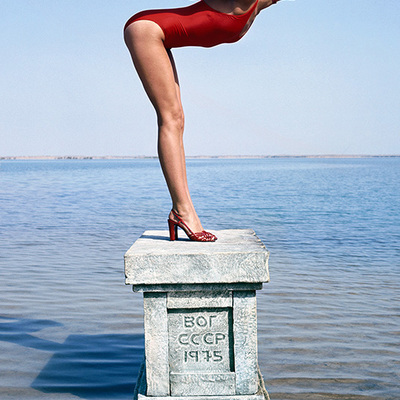 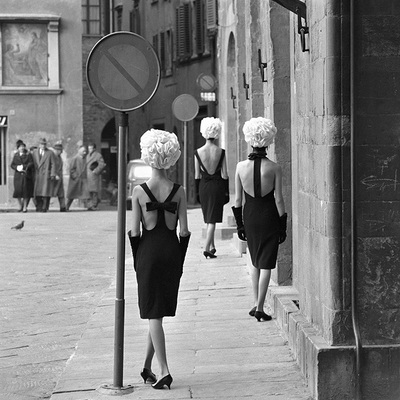 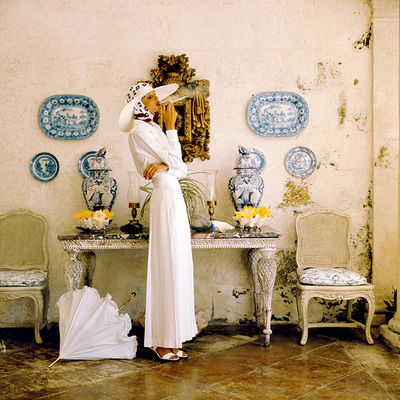 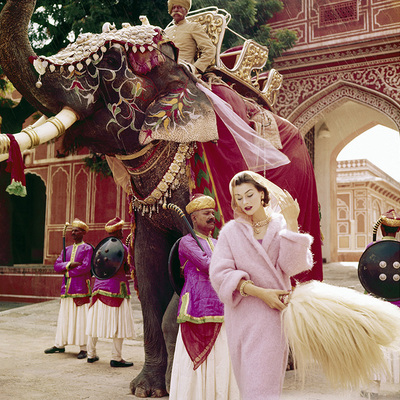 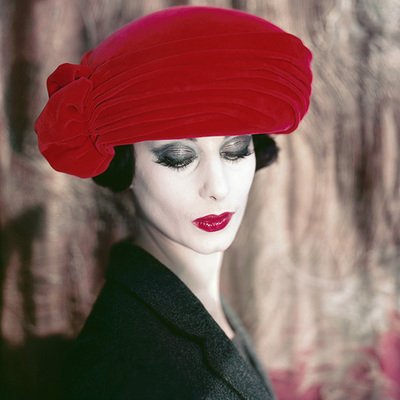 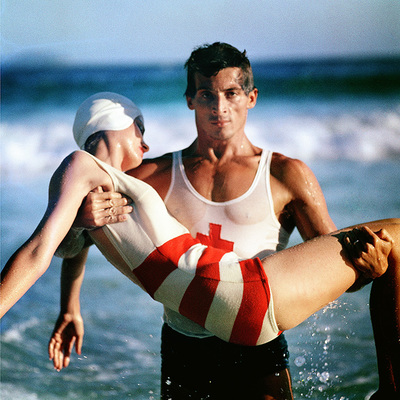 Stripes in the Swim 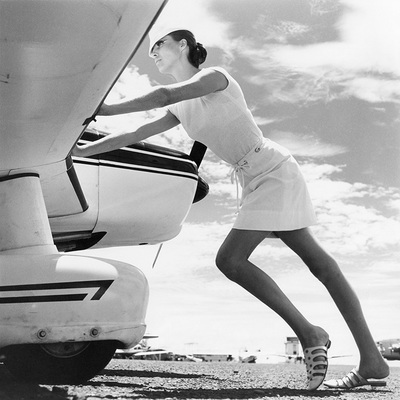 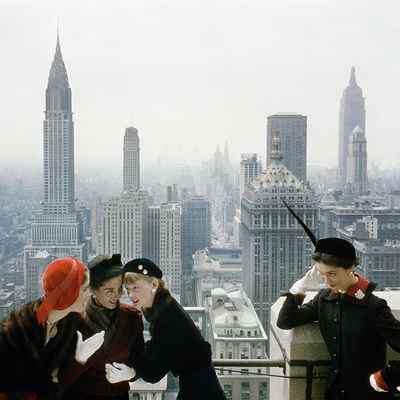 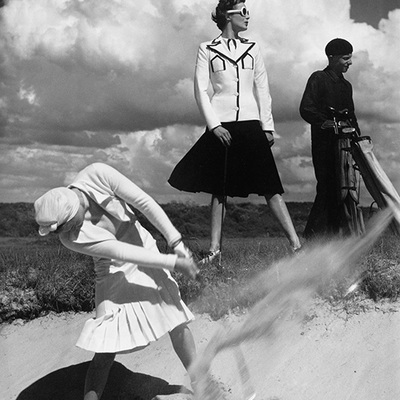 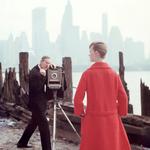 Norman Parkinson (1913-1990) was the Twentieth Century’s most celebrated fashion photographer. He pioneered epic storytelling in his images, taking portrait and fashion photography beyond the stiff formality of his predecessors and injecting an easy and casual elegance into the art. His photographs created the age of the supermodel and made him the photographer of choice for celebrities, artists, Presidents and Prime Ministers. He was a permanent fixture at historic moments photographing the British Royal Family, in private and public, as well as leading figures from the worlds of film, theatre, and music. Subjects include Audrey Hepburn, The Beatles, Twiggy, Grace Coddington, David Bowie, Iman, Jerry Hall and countless others. In a career that spanned seven decades, Parkinson dazzled the world and inspired his peers with sparkling inventiveness as a portrait and fashion photographer.
Parkinson worked for a wide range of publications, notably Vogue, Harper’s Bazaar, Town & Country and other international magazines, which brought him worldwide recognition. He reinvented himself and fashion photography throughout his career, from his ground-breaking, spontaneous images of the 1930s, through the war years and the Swinging Sixties to the exotic locations of the 1970s and 1980s. By the end of his life he had become a household name, the recipient of a CBE, Honorary Fellow of the Royal Photographic Society, and the subject of a large scale retrospective at the National Portrait Gallery, London. And yet fewer than 200 of his photographs have ever been seen or exhibited outside of their initial publication and his archive of more than 500,000 images provides a historic record, rich to explore. Norman Parkinson died whist on location in Singapore shooting for Town & Country in 1990.