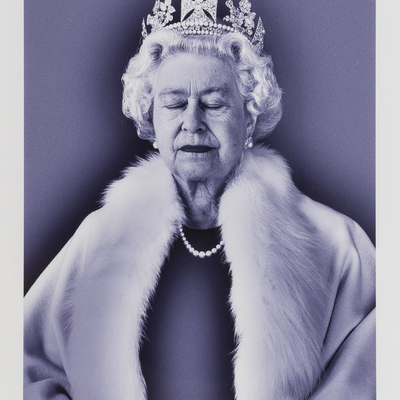 Lightness of Being - Blue 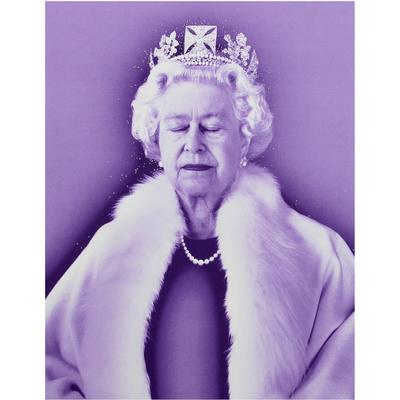 Lightness of Being - Crystal Edition 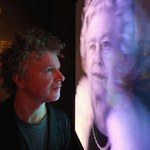 Light artist, Chris Levine, works across many mediums in order to create a sensory experience through image and form. Levine’s work considers light both as a human experience more widely and a spiritual and philosophical edge throughout his work; as well as a core aspect of art. Levine's infamous image Lightness of Being is already being described as one of the most iconic images of the 21st century. The astonishing portrait of Her Majesty Queen Elizabeth II introduces a uniquely new depiction of the world's most famous female figure. A pioneer in the field of light art, Levine creates an adapting technology to explore the widest possible visual sensation.

Levine has had solo exhibitions at a number of institutions and galleries including The Fine Art Society Contemporary, London, Asprey, London, and Genesis Foundation Commission, London; as well as partaking in group shows worldwide.