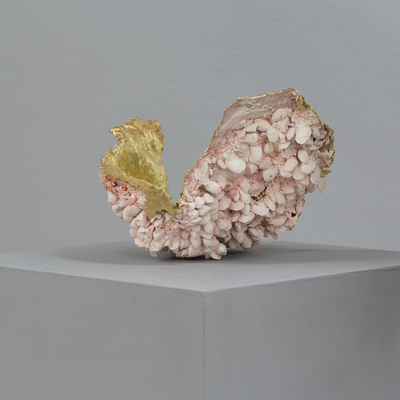 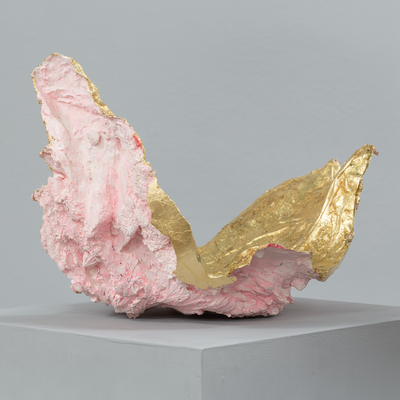 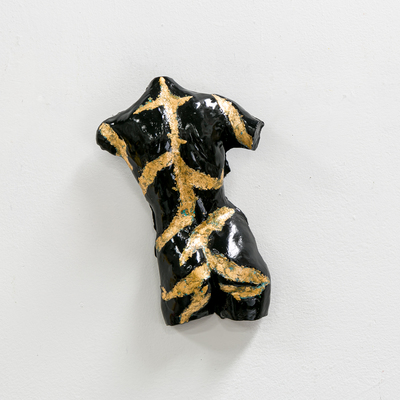 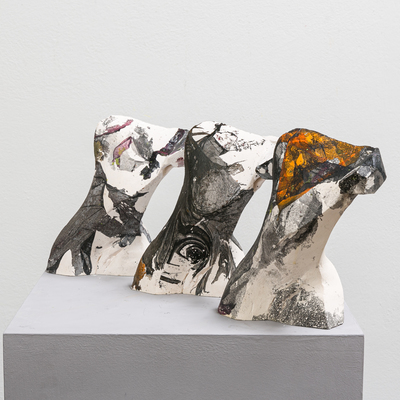 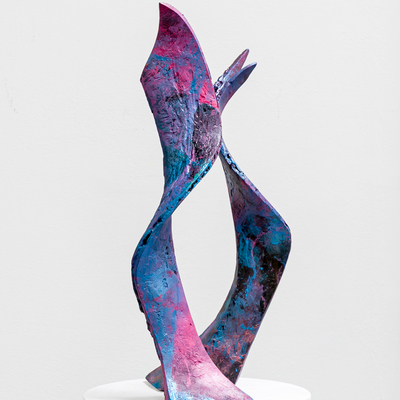 Meet me There I and II 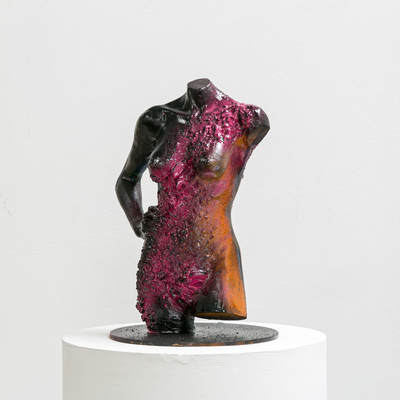 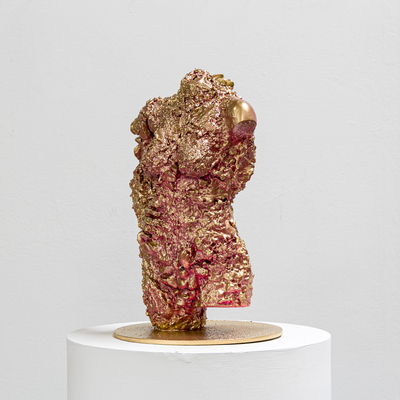 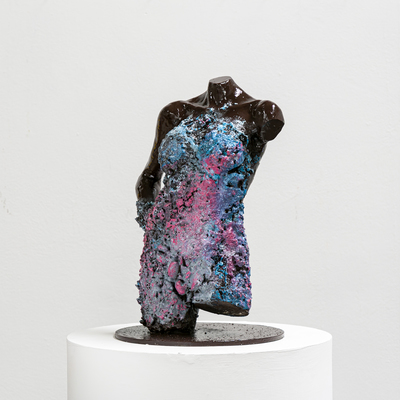 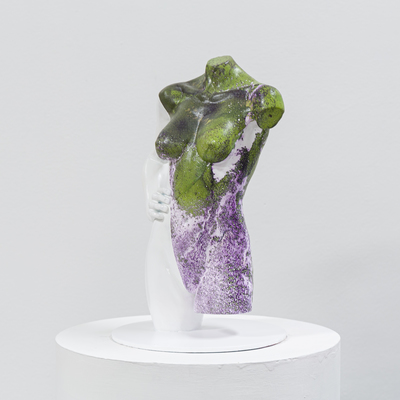 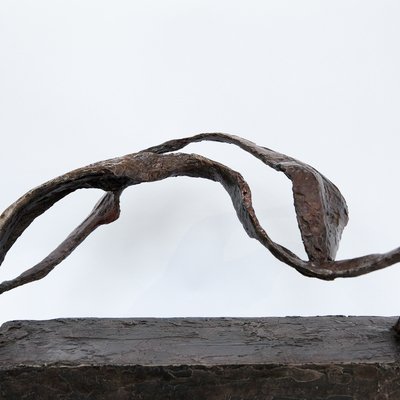 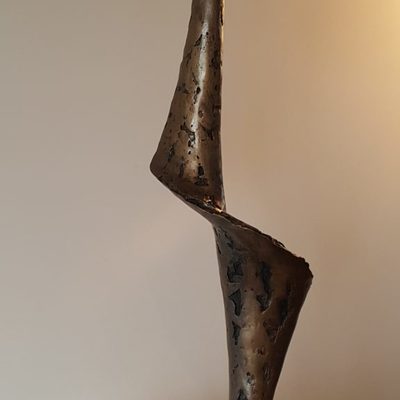 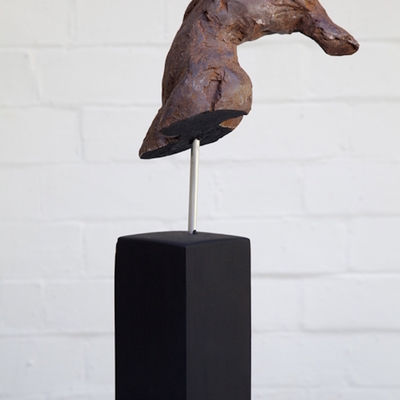 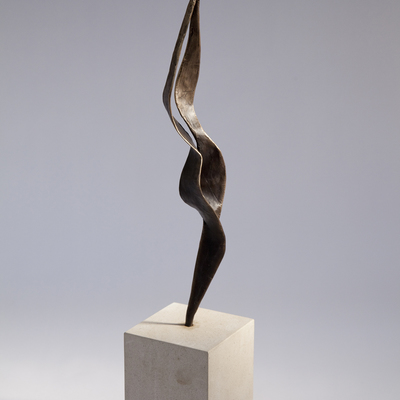 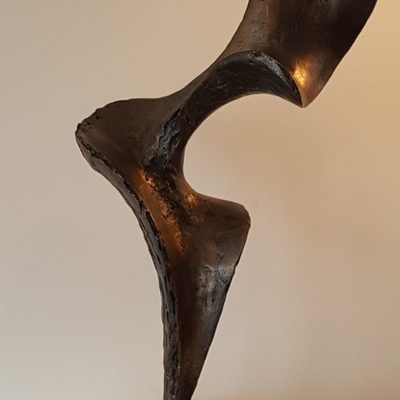 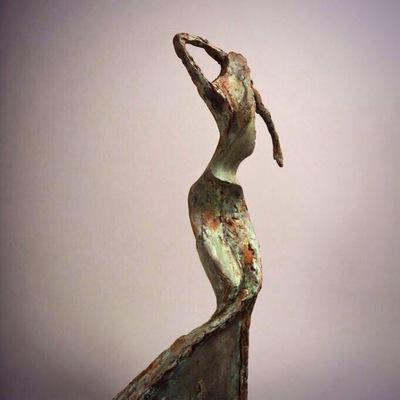 Midnight on the Hill 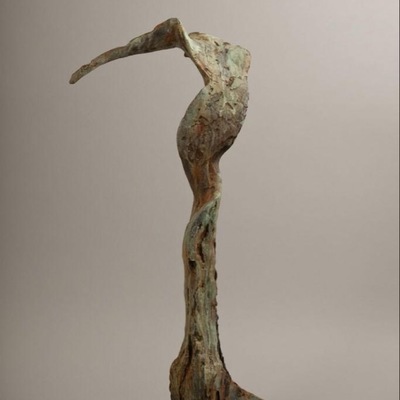 Mad as the Mist and Snow 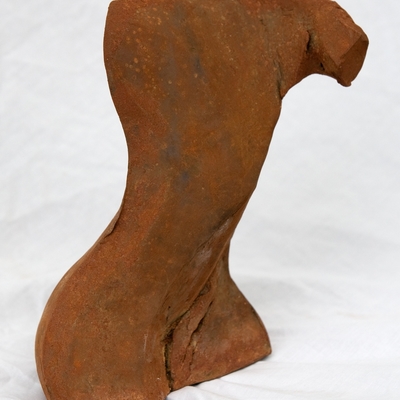 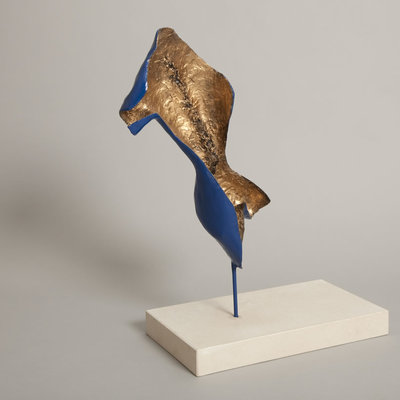 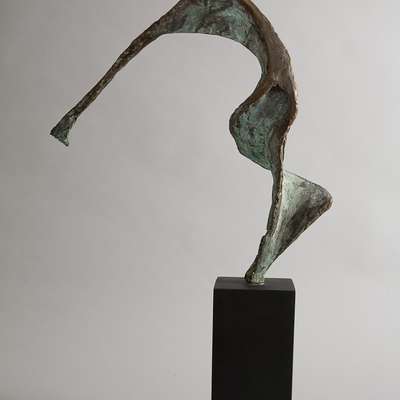 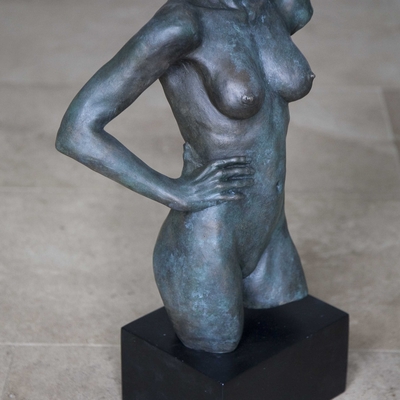 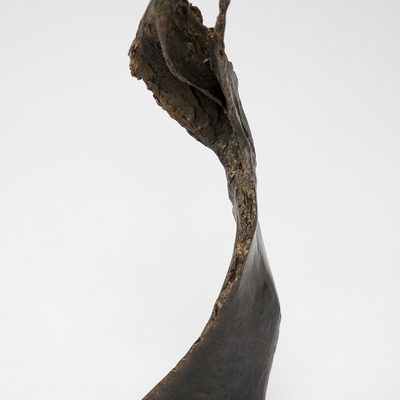 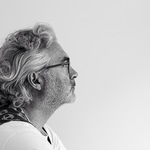 Sculptor Gary Scott is currently pushing his practice further at Plymouth College of Arts. His work is held in private collections worldwide and has undertaken a number of commissions including two publicly visible sculptures that are situated in St Ives, Cornwall. In 2013 he won the Art Academy’s Mixed Media Sculpture Prize and was shortlisted for the Threadneedle Prize.

" I want to make a connection with the viewer. In expressing my own unconscious I want to inspire an emotional, even contemplative response, one that draws the viewer in and invites a reaction through their own memories and feelings. A kind of unconscious dialogue."

The life model of dancers are generally Gary’s initial inspiration for his figurative works - beginning with the anatomy and an appreciation of the human form, he then moves on to the interpretation of the strong lines running through a figure. Gary now works mainly with direct plaster interpreting spontaneity and the necessity to work quickly as the medium dries. He then casts in bronze resulting in works which are expressive and have a feeling of life and energy.

"I love to use sensual sweeping lines incorporating deeply textural surfaces which add further language to the forms."