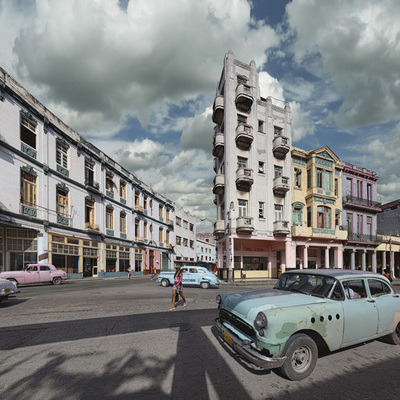 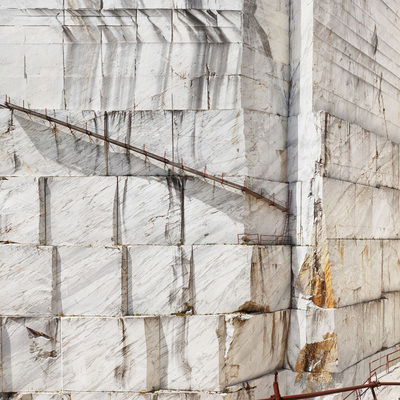 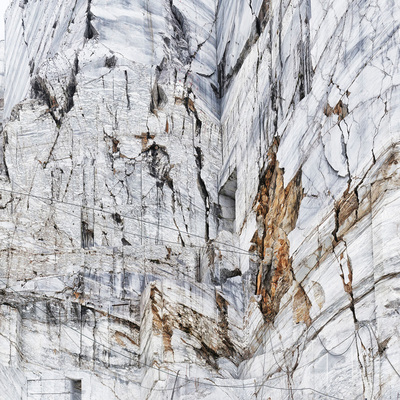 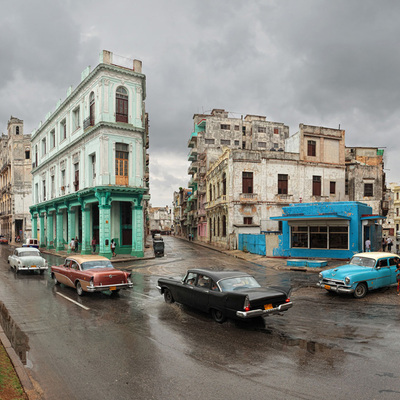 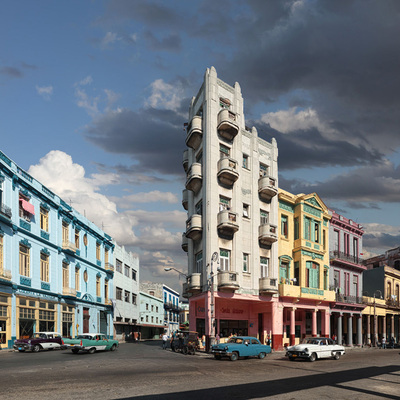 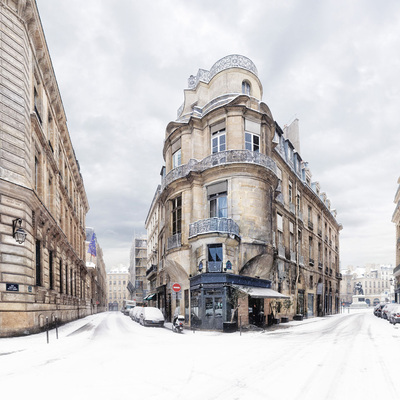 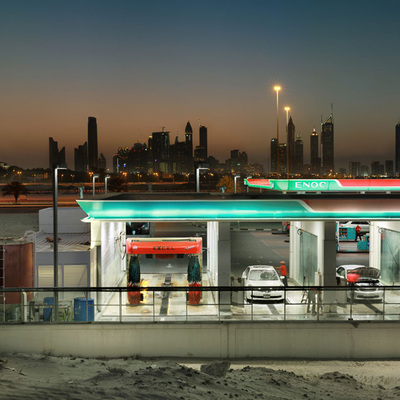 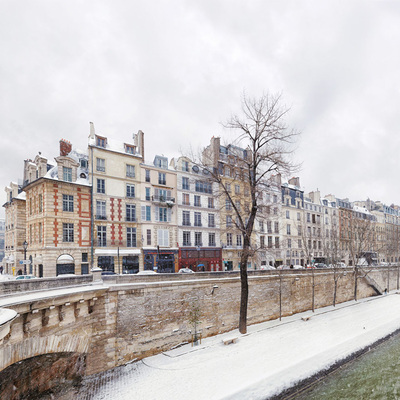 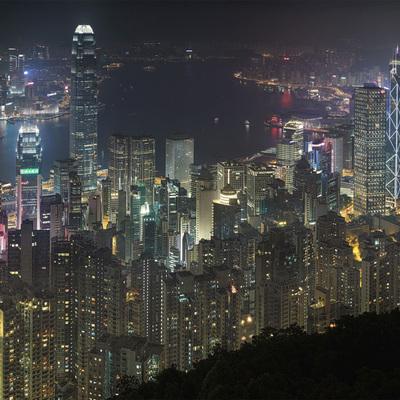 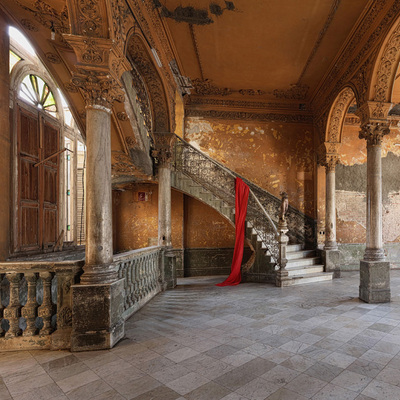 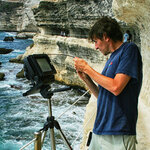 Luigi Visconti's passion for photography has been lifelong. Inspired by Ansel Adams black and white landscapes photographs, he made his first dark room at the end of the 80's and began experimenting and printing his own photographs.

In 1998 he moved from his home town Ravenna in Italy to Paris where he started nurturing interest for the traditional large-format camera which allowed him to capture scenic architectures and large panoramic views. Luigi was captivated by the metropolis; He brought his films and cameras to some of the greatest and most populous cities of the world to celebrate the speed and magnitude of the changes in Dubai and Shanghai, the sharp silhouette of New York, and the claustrophobic architecture of Hong Kong. Luigi has learned to explore the streets from every angle, scaling to the top of construction sites to capture skylines, architectures and melee of everyday life. Each series he has created provided him with a new challenge to show its personality in a different light. The importance of colors and architecture is the prevailing theme through this first body of work.

A new chapter was initiated in 2015, the starting point of a photographic trip that will take him into the most beautiful Italian regions, up to the very extreme of the south of Italy. He went for this new project to the marble quarries of Carrara and Pietrasanta (Tuscany), among the oldest and most prestigious of the world, dreaming of Michelangelo. During these journeys in the Alpi Apuane he was so impressed by the spiritual silence of these empty spaces, broken up only by the echoes of his camera’s shutter, that he returned several times to catch the perfect light, enen though some of these quarries were at almost two hours walk from any accessible roads.

Through his work, Luigi captures varied and extraordinary architectural legacy while sharing, with humility, his passion for traditional photography. While working with both digital and 4x5” large format which allows wide angles and extreme details, he brings dynamic life to some of the most beautiful landscapes and cities of the world. His body of work allows us to contemplate these places at their most beautiful and from unseen standpoints. His shootings require great patience and are at times even risk-taking.