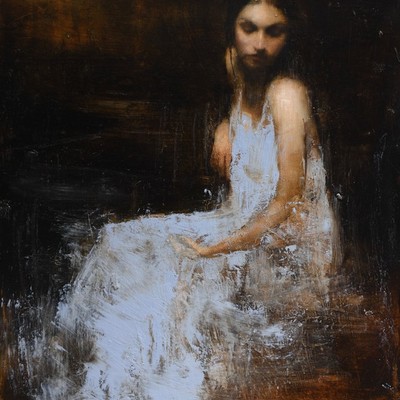 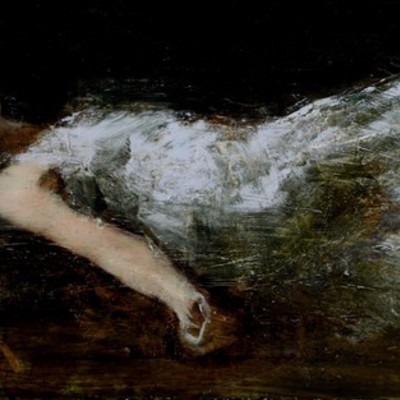 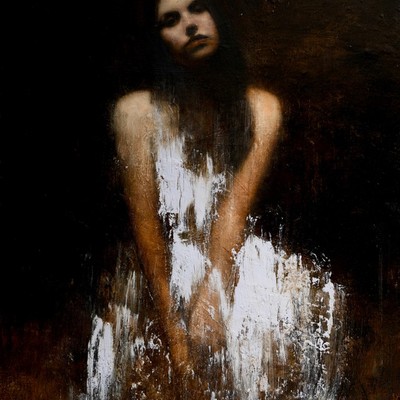 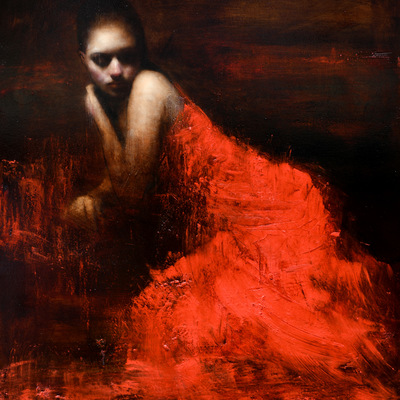 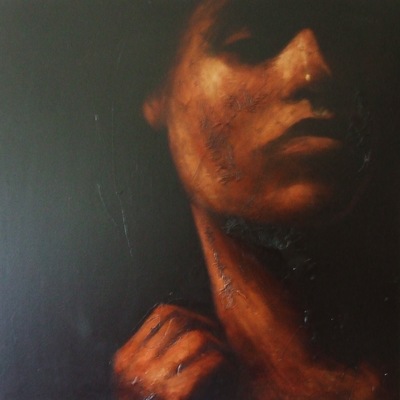 Figure in Half Shadow 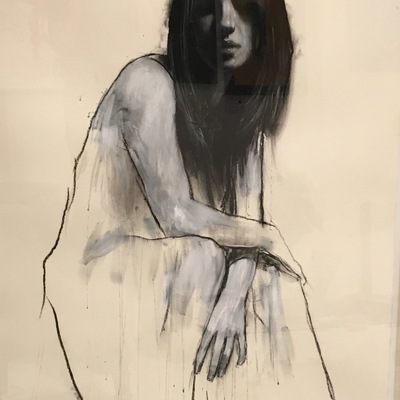 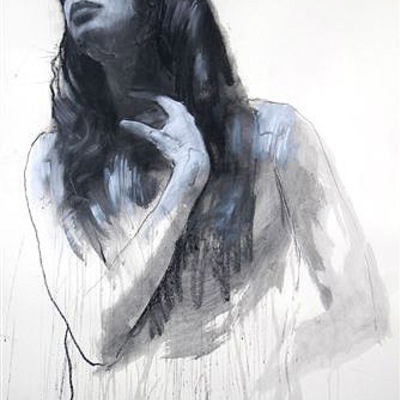 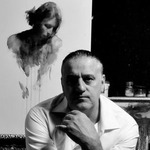 Mark Demsteader is according to the Daily Telegraph ‘one of Britain’s best-selling figurative painters’. He was born and remains in Manchester and studied at the Slade School of Art in London. He has built up a huge following internationally including many celebrity clients even once producing 34 paintings of Harry Potter actress Emma Watson for a charity exhibition. Mark has immense technical ability which has grown from close observation of the human form from life drawing. His preferred mediums are charcoal, collage, pastel and oil. In a long and varied career his drawings have won several awards including The Lyceum Prize and The Sidney Andrews Scholarship. In a contemporary art market seemingly obsessed with conceptual art, Mark’s creations are a timely antidote. His work is not only beautiful but a strong investment due to his profile and rarity of originals that take several months to create.