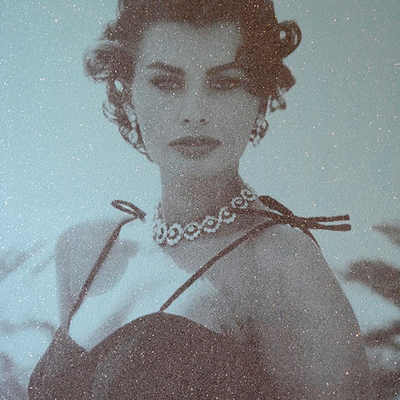 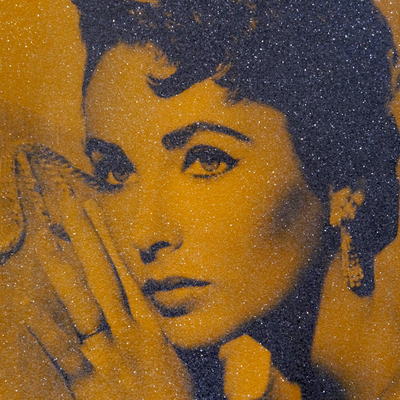 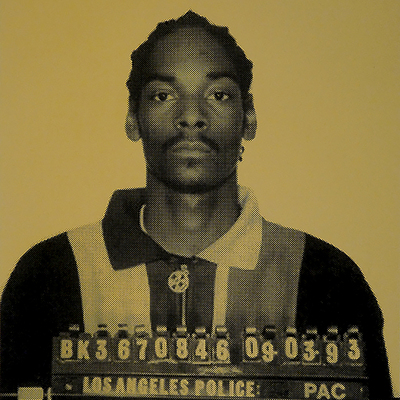 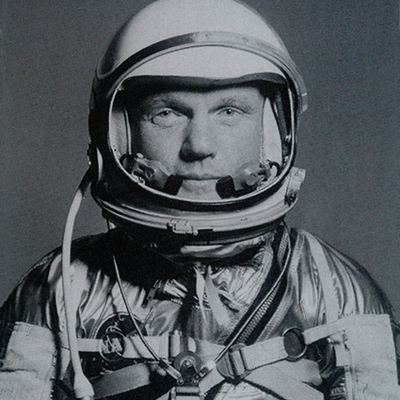 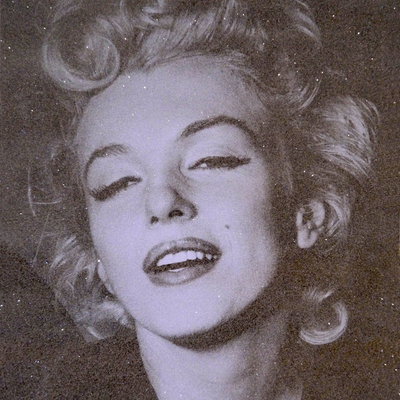 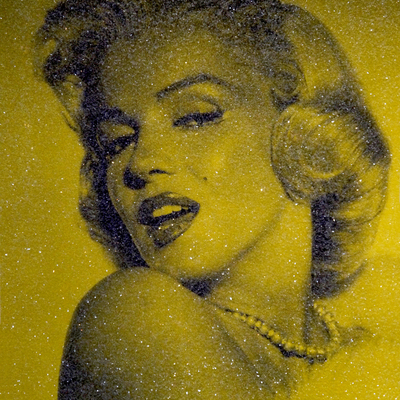 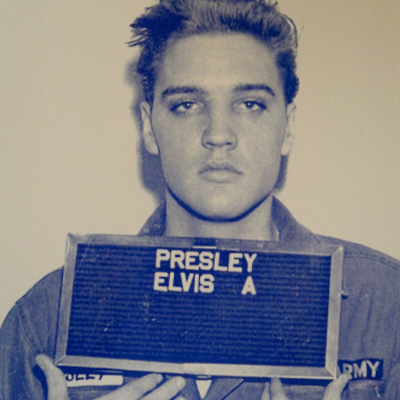 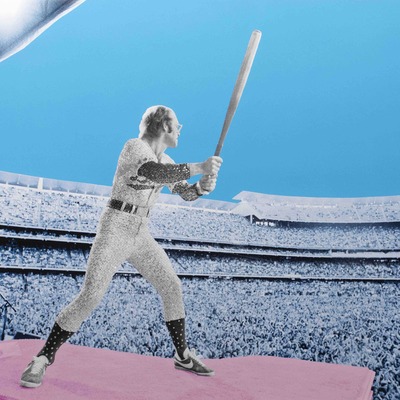 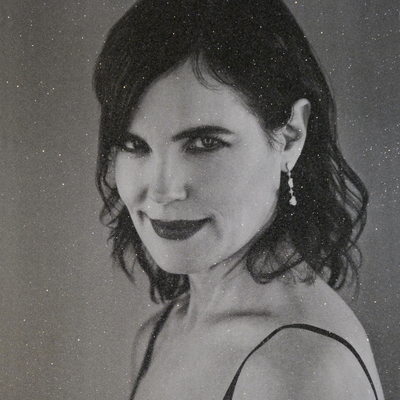 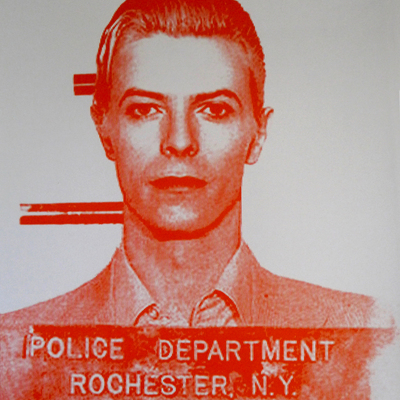 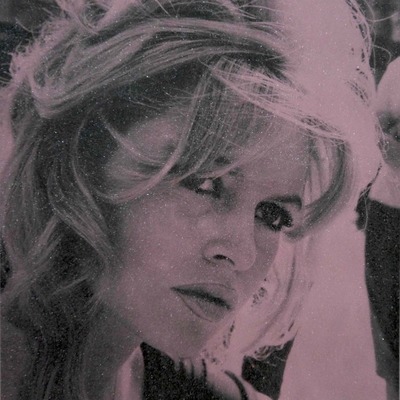 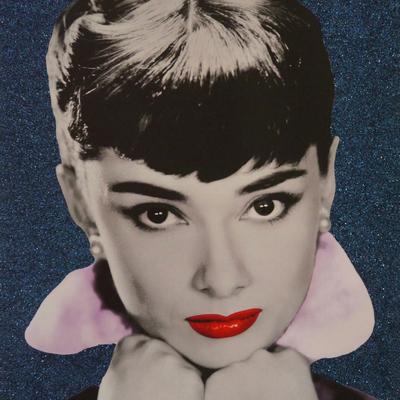 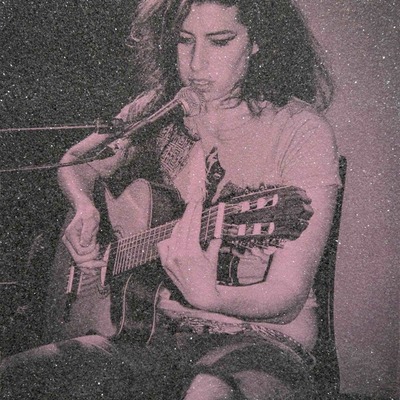 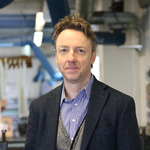 David Studwell is a contemporary British artist and print maker who studied at Central St Martins School of Art. Having worked as an artist for over 20 years, Studwell harnesses the spirit of the sixties and seventies, the cult of celebrity and the legacy of Warhol to produce iconic screen prints.

His works explore the darker side of fame, nostalgia and Americana-police mug shots of well known stars show them at their most vulnerable, or at their most defiant. Private moments of icons at screen tests or during reflection become graphically public, produced in bold and vivid colours.

Studwell’s work also tracks the legacy of photography, technology and photographers in the 20th century. Studwell worked with Sir Elton John and renowned photographer Terry O’Neill CBE to produce ‘Elton John: Home Run-Dodger Stadium 1975,’ a six-colour screen print with diamond dust. The print is a re-working of Terry’s iconic photograph, capturing Elton at the height of his fame in 1975. Studwell also uses the advancement in technology to his advantage to add more sophistication and dynamic layers to his work.

“It’s the technology that enables me to bring those images from the bygone eras into the present.”

Throughout late 2018 David’s work was heavily featured in the UK’s national press. It was decided that a few co-signed copies of the Elton John piece would be produced aside from the edition and that one would be sold at auction in the lead up to Christmas with all profits going to the Elton John Aids Foundation. The work was promoted and auctioned through the London Evening Standard newspaper, selling for a sum in excess of £12,000.

Since having trained at St Martins School of Art, David’s skills have been honed over some twenty plus years, marking him out as a true professional. This quality has already placed David’s work firmly in the canon of numerous top tier private celebrity art collections, including those of Kate Moss, Sheryl Crow and Nile Rodgers. Studwell’s work harnesses the true spirit of the fifties, sixties and seventies. His art offers a crisp commentary on the cult of celebrity following in the direct legacy of Andy Warhol and the sixties Pop Art movement.

Studwell works through the medium of Silkscreen printing with the use of bold and vibrant colour and a very demanding level of technical precision. He often incorporates the use of razor-sharp diamond dust to finish his works. The signature Studwell look is one of a high-end classic Hollywood glamour which evokes high fashion whilst eschewing passing fads.

“I feel that I’m different to many artists in the sense that my work harks back to bygone eras. The golden age of Hollywood, the fifties and the sixties have always attracted me. My focus is on a period when the word ‘celebrity’ actually meant something. Unlike today when reality TV or social media springboards unknowns into the spotlight.”

Unlike the Street, Urban and Punk movements which grew from their sixties mother like angry bastard children, Studwell’s work is the pure-bred heir. His silkscreens directly reference the counterculture cool of the sixties and seventies, with a cutting-edge contemporary style apparent in his striking juxtapositions of beauty, fame and stardom with a technicolour expose of inner vulnerability. Studwell has gone back to the past in order to comment on the present.

“My motive is to explore celebrity, it’s dark side as well as what we see in magazines or on TV. That is why I create the mugshots –to display the flaws celebrities have –to prove they are only human like you or me. I also want to recreate the mood and glamour of those bygone eras, whilst putting my own unique contemporary stamp on each piece.”