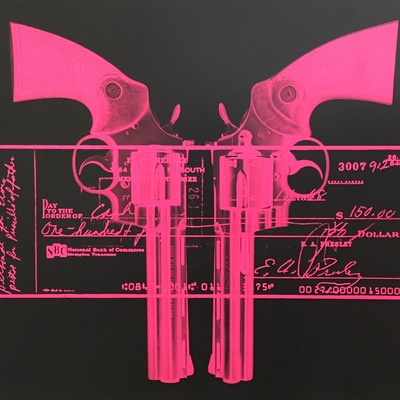 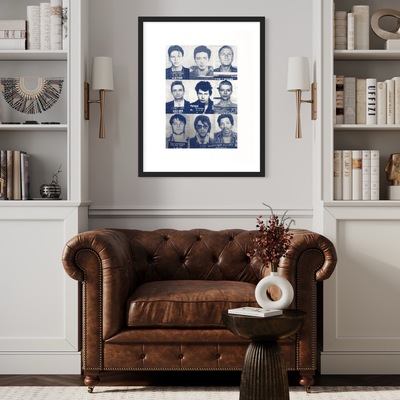 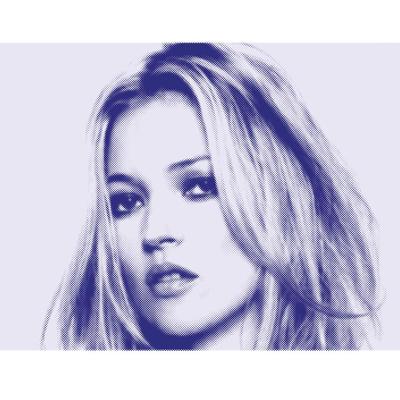 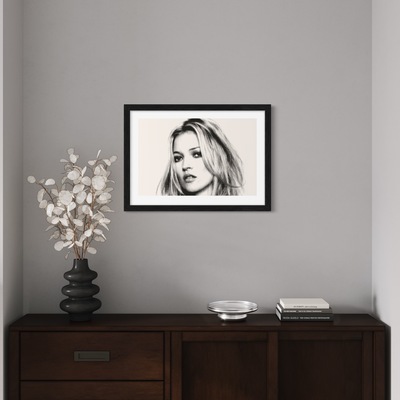 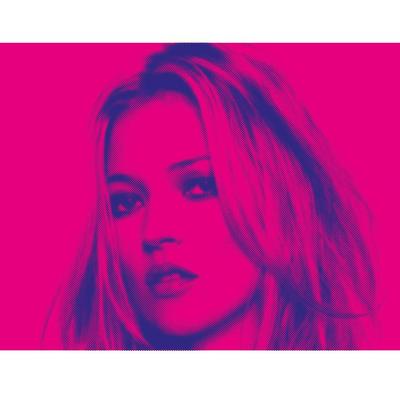 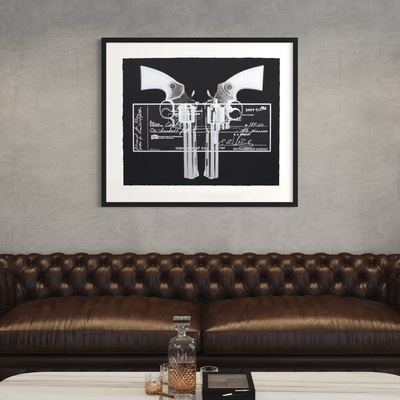 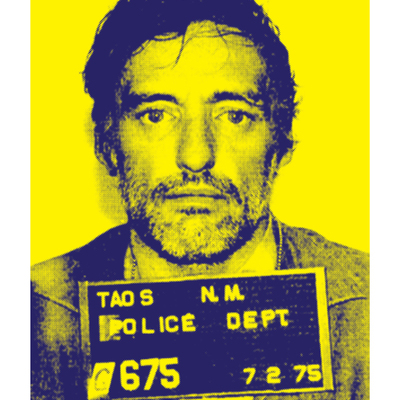 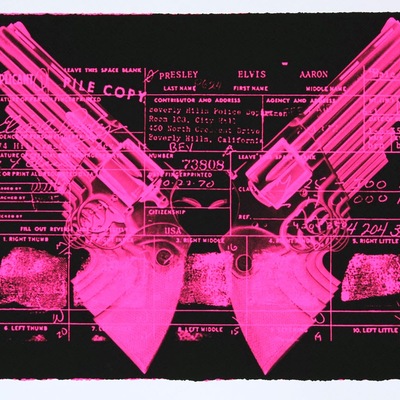 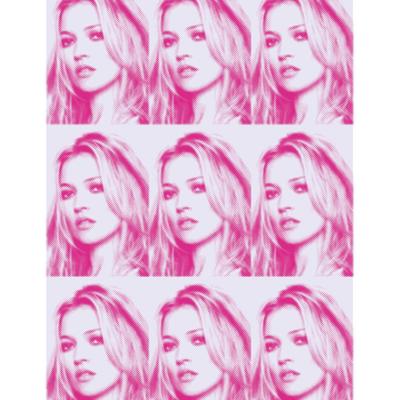 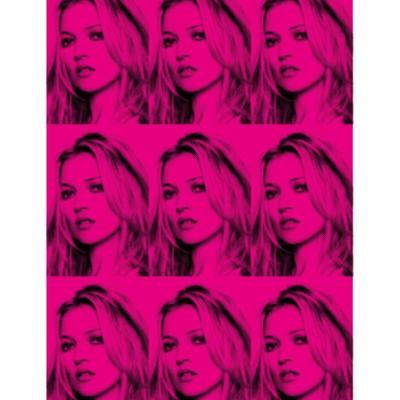 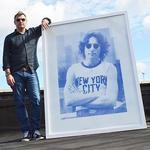 RUSSELL MARSHALL is a London-based artist and 25 year veteran of the British tabloid press. His work sees iconic celebrity imagery given a bold new twist through old school production techniques such as screen printing, platemaking and colour separation.

Marshall’s retro production style and choice of images stem from the golden days of the red top press, when the best pictures and the best stories made the best front pages.

His work celebrates the most classic icons of the last five decades, re-igniting their star status, retelling their stories and reviving our fascination. Influenced by pop, street and urban art, British punk and old Hollywood glamour, his art reflects his journalistic background and is recognisable by its CMYK colours, halftone dots, iconic images and familiar faces.

His pieces have a timeless appeal, each one giving the viewer a specific narrative, achieved through dedicated research: a gun Elvis owned is mirrored to form angel wings set on a back drop of the King’s gun license. Marilyn Monroe smiles through an unredacted copy of her FBI file.

Marshall’s work has featured in numerous UK shows to date. '40 - A Kate Moss Retrospective' gained worldwide media attention in 2014 for its captivating series celebrating the enduring appeal of Kate Moss culture. His 2015 John Lennon 'bed-in', staged to launch a print created to mark Lennon’s 75th birthday, was endorsed by Yoko Ono Lennon and visited by fans from around the world.