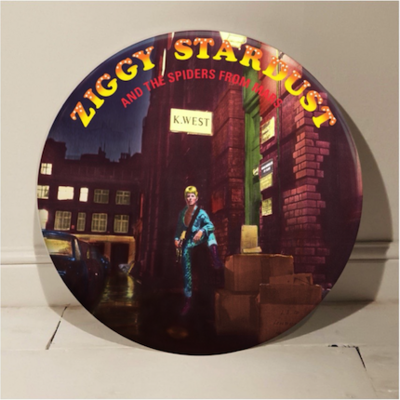 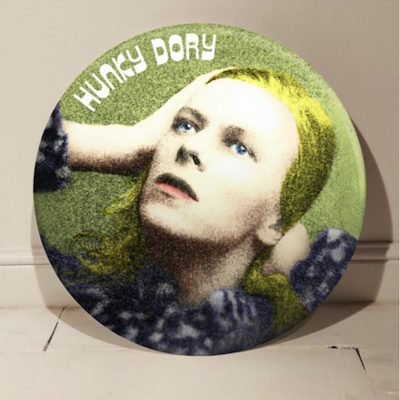 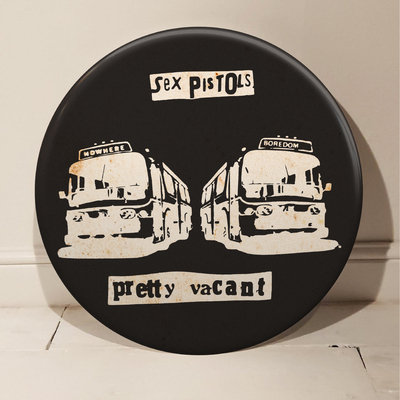 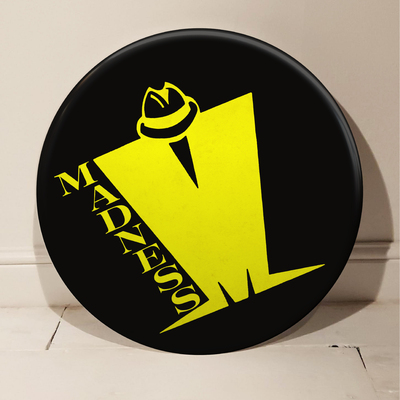 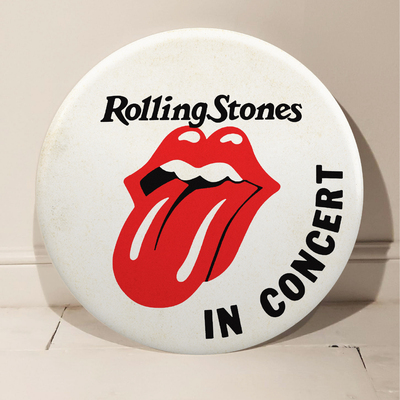 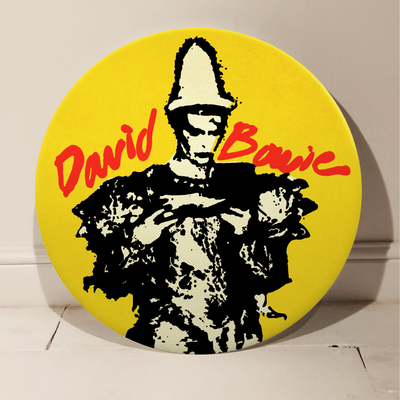 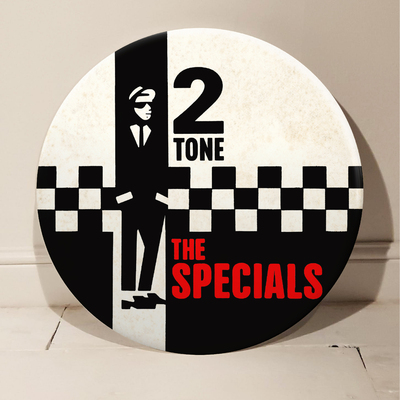 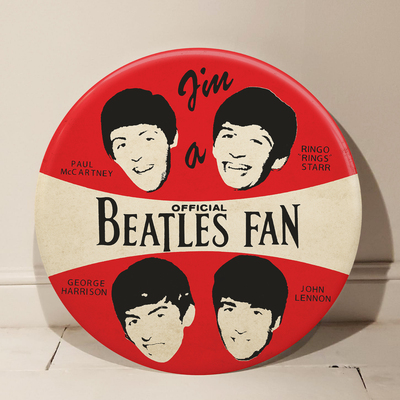 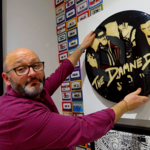 Tony Dennis aka Tape Deck Art is a self-taught British contemporary artist with a passion for music and design who paints and creates giant pin badges.

In the early part of 2016 Tony craved to design and paint a piece of artwork that was eye catching, tactile and totally different. At the same time, he was collecting vintage punk badges from the mid to late 1970’s. He put the two together and came up with the idea of painting and forming Giant 3D pin badges from designs he already had in his collection. After nearly 9 months of research and fabricating countless prototypes, Tony painted his first badge in early 2017 and now sells his work in galleries across the UK and the United States.

All Tonys badge design’s are taken from actual pins from the 1970’s to the 1980’s with a heavy influence on the punk scene, painting a number of badges from designs manufactured by Better Badges from the years 1976-84.

Since 2018 Tony has worked with Hard Rock hotel chain and more recently in November 2020 released 20 oversized Prodigy badges after the band contacted him. All 20 badges sold out within 4 minutes of going on sale.