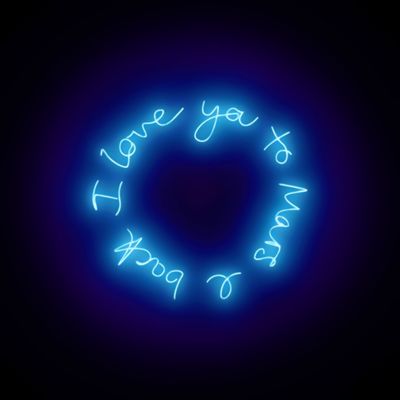 To Mars and Back

To Mars and Back 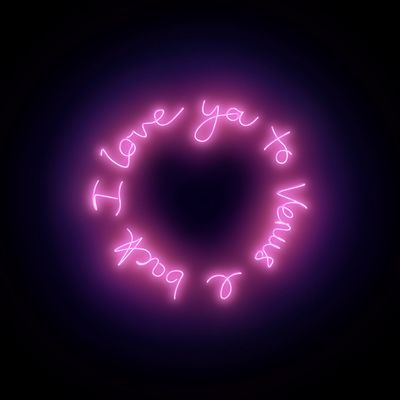 To Venus and Back

Mars and Back (Diamond Dust) 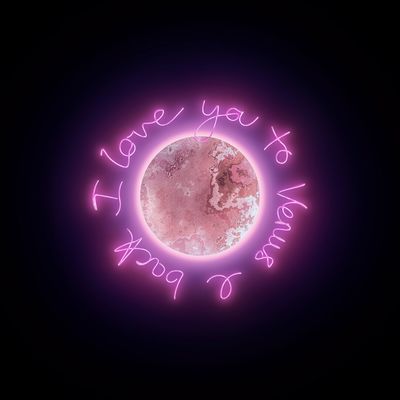 Venus and Back (Diamond Dust) 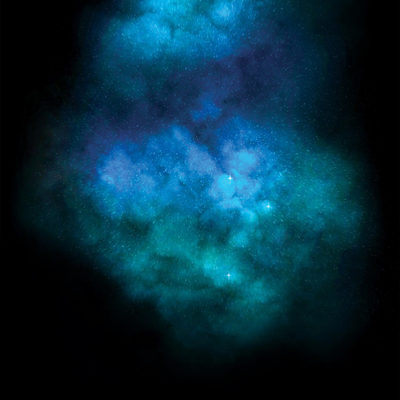 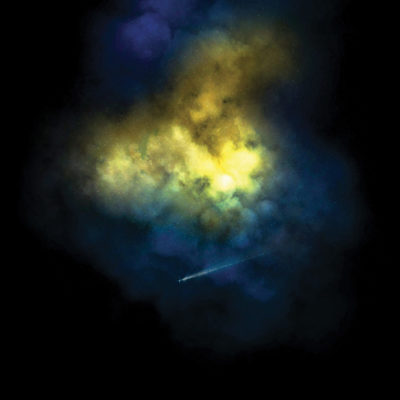 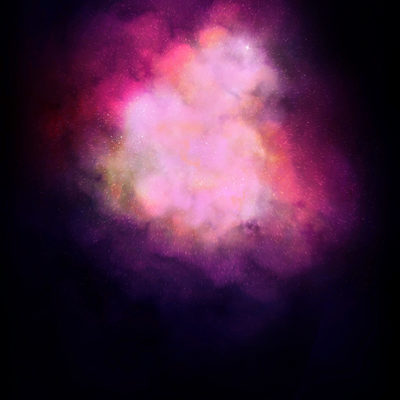 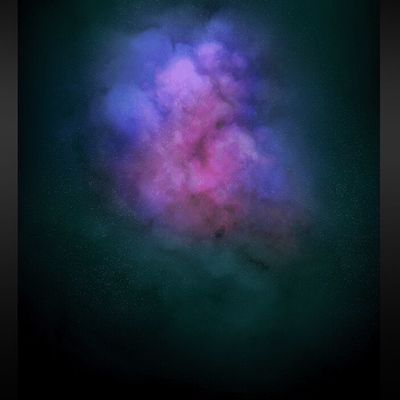 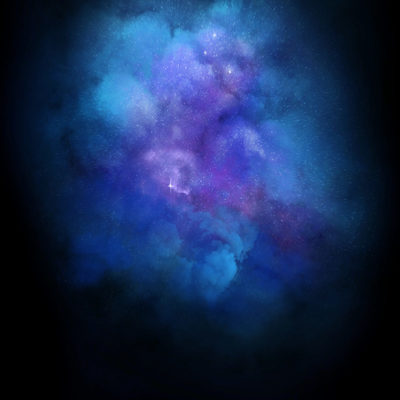 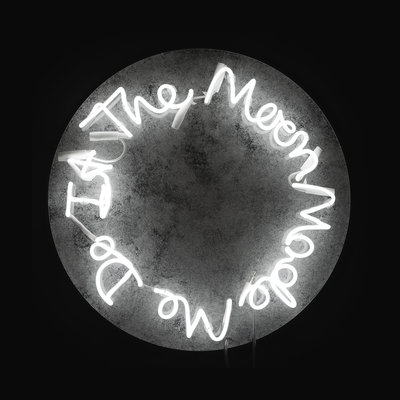 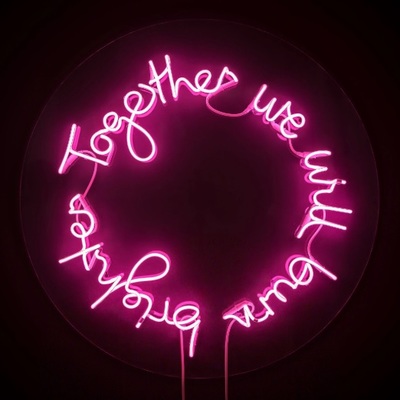 Together We Will Burn Brighter Neon

You Blow My Mind - Neon 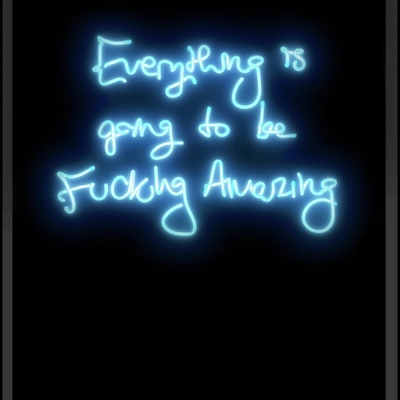 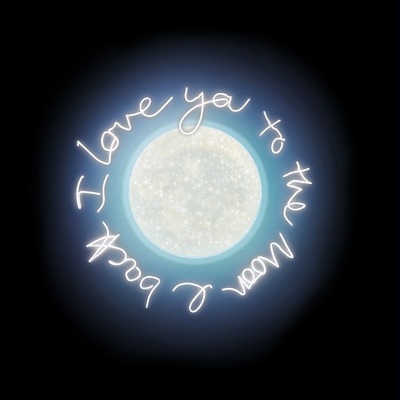 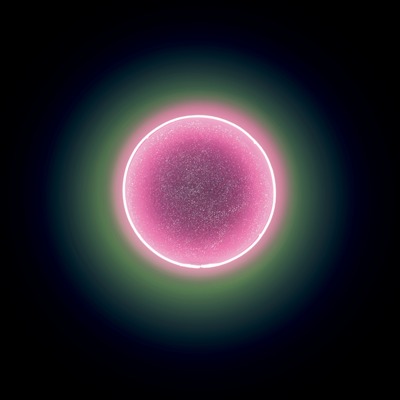 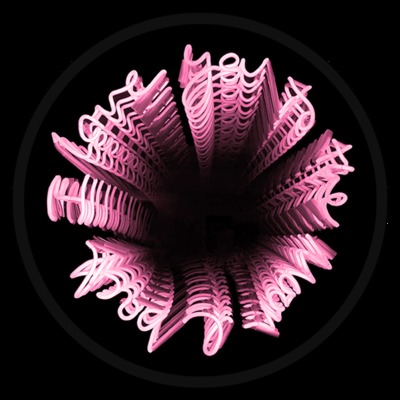 To the Moon and Back - Infinity Mirror - Pink Neon 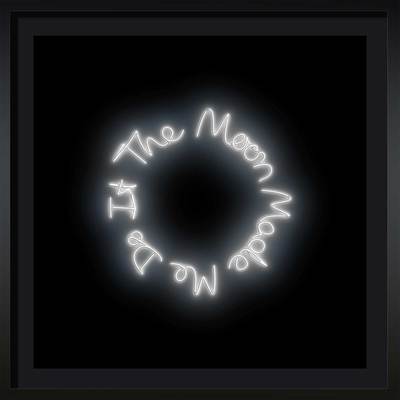 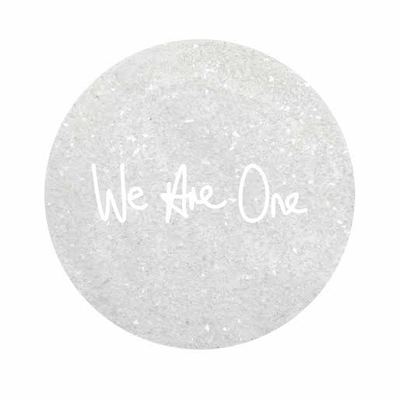 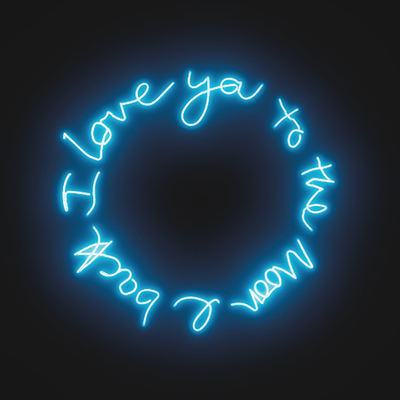 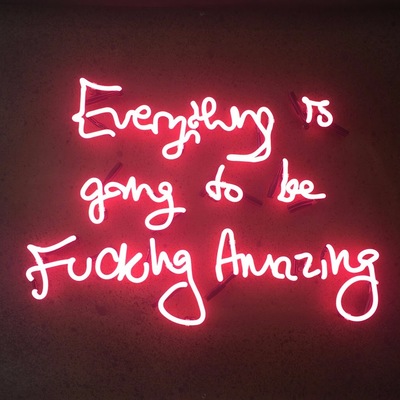 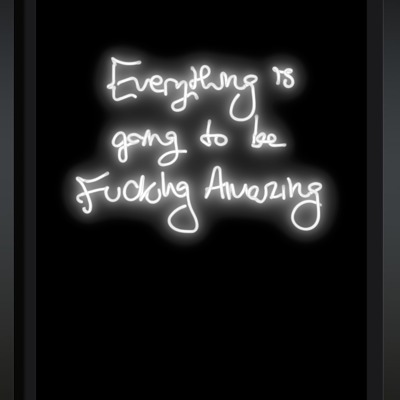 You Are Pure Magic - Fuschia 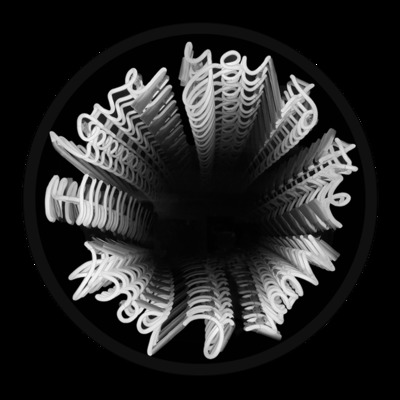 To the Moon and Back and Infinity 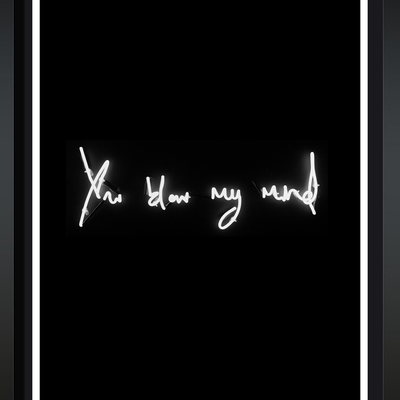 You Blow My Mind - White - Glow in the Dark 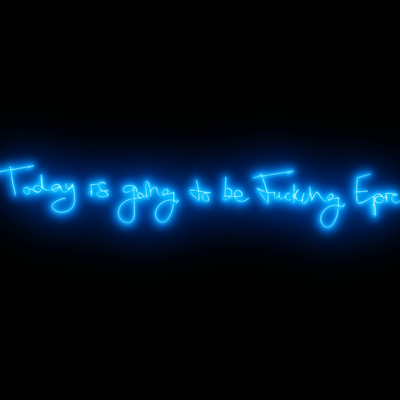 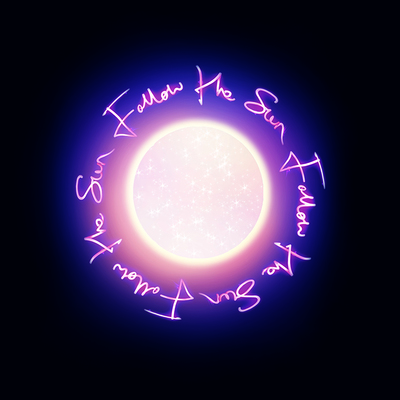 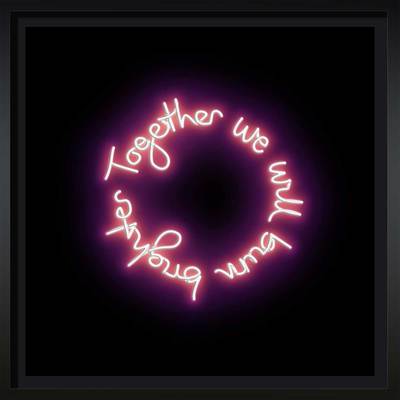 Together We Burn Brighter 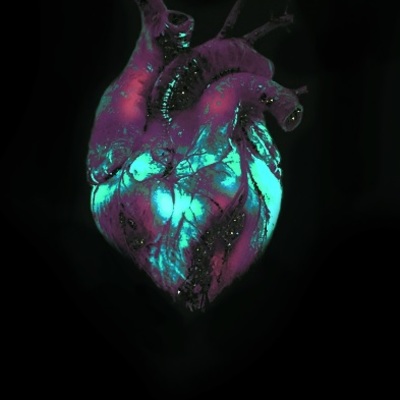 Forever and A Day 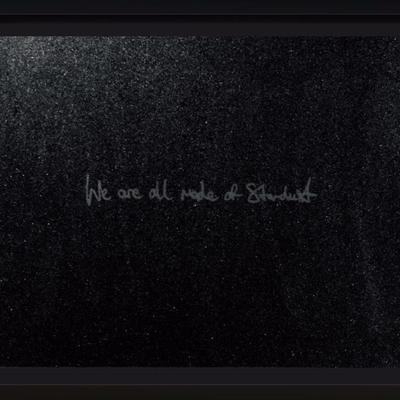 We Are All Made of Stardust 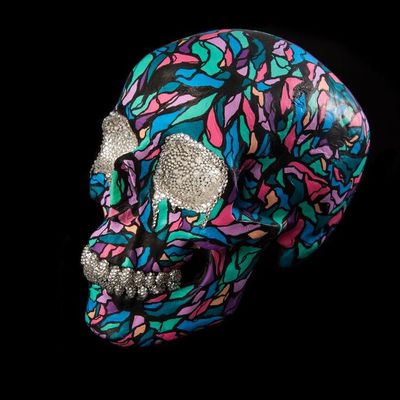 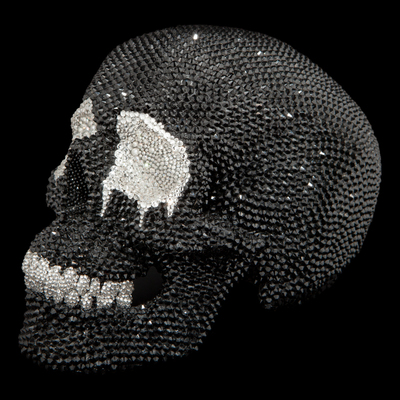 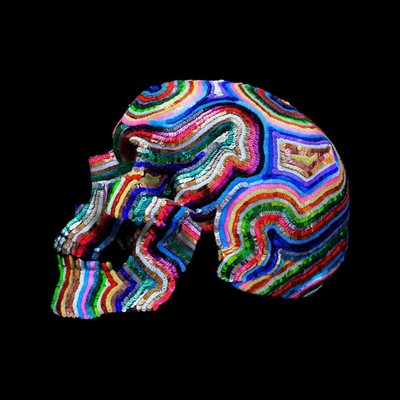 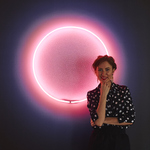 Originally from Middlesborough, Lauren Baker currently lives and works in London.Baker is a British contemporary multidisciplinary artist who exhibits internationally. Her work explores the fragility of life, energy-fields, the after-life and other dimensions. She’s created installations at The V&A, Tate Britain, ran an art workshop at Tate Modern and directed the windows of Selfridges. Passionate about animals and conservation, Lauren is an ambassador for Save Wild Tigers. Her artwork has raised over £50k for charity.

Lauren’s work is inspired by her time spent in the Peruvian Amazon, In 2012 her art career started with a life-changing trip to South America. Lauren joined a mosaic street-art project in Brazil and spent time in the Peruvian Amazon jungle surrounded by dense vegetation and wildlife. She then researched the best place to study mosaic in the world and developed her skills in Venice (Orsoni, 2012)

Renowned for her work using reflective material – including the world’s first infinity mirror coffin at Tate Britain, a 7-ft mirrored geometric ‘Portal to another dimension’ commissioned by Clerkenwell Design Week, and 100 mirror eyes attached to 50ft trees in the forest at Unknown Festival, Croatia.

Following the success of her workshop and skull art installation at Tate Modern (Jul 12), Baker was invited by Tate Britain to host a large-scale interactive installation, in which she turned part of Tate Britain into a forest to set the scene for the world’s first infinity mirror coffin as part of her modern deconstruction of John Everett Millais’ ‘Ophelia’ painting (14).

Baker’s most intricate work, which sold for £420,000 to an influential sheikh in Qatar, is a Steinway grand piano encrusted with half a million crystals (Feb 15). Another notable work is The Crystal Tigress; a sculpted life-size tiger head encrusted with 52,000 crystals, toured Asia, was endorsed by Jimmy Choo and Jaime Winstone which fetched £30,000 at the tiger conservation charity auction. With just 3,000 tigers left, wild tigers could be extinct within 10 years. As an Ambassador for Save Wild Tigers, Lauren spoke at the gala dinner in Malaysia to an audience of 650 people, including the Sultana of Malaysia (Oct 14).